Facebook hit the nuclear button last month over the Federal Government’s attempt to enforce a deal where the social media behemoth would pay media companies for republishing their journalism. 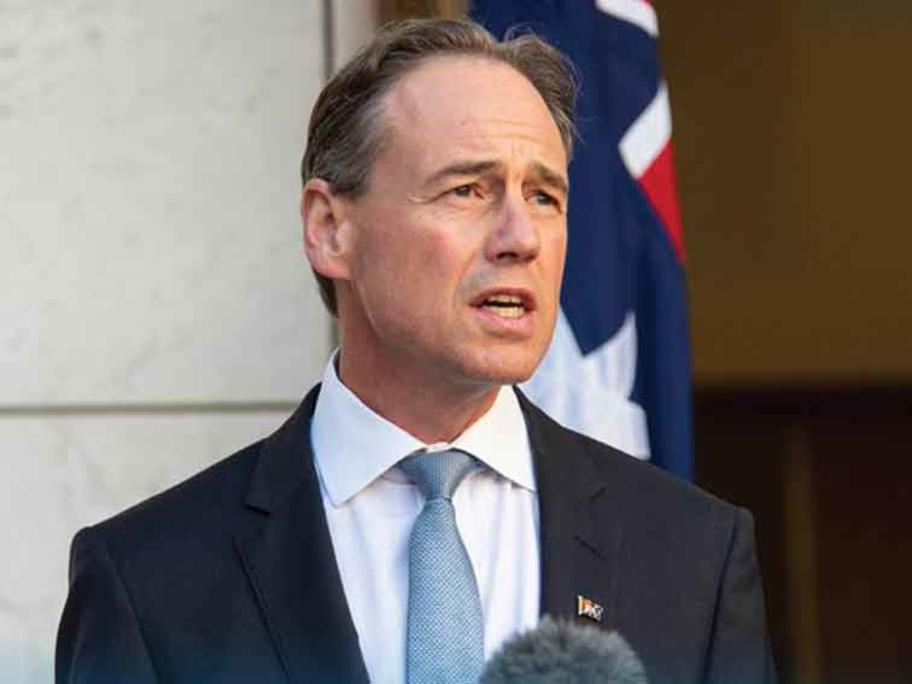 As widely reported by those same media companies, it decided to ban all Australians using its site from posting or reading Australian-produced news.