Was Facebook’s take-down a stuff-up or deliberate?
2 minutes to read
By Rachel Worsley 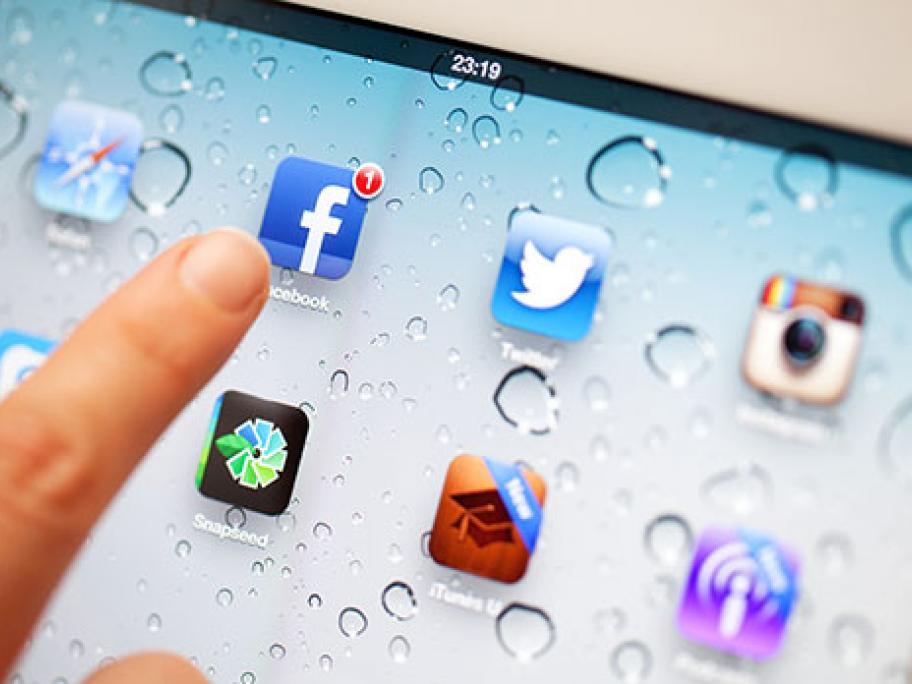 It was a response to a Federal Government plan to introduce, for the first time anywhere in the world, new laws where Facebook and companies like Google would have to pay media companies for the news that appeared on their sites.

But in what Facebook claims was a stuff-up, its algorithm to identify ‘news’ ended up wiping the Facebook pages of the Children’s Cancer Institute, Médecins Sans Frontières Australia, the Peter Doherty Institute for Infection and