Get the green light for HIV drugs

IT ALLOWS searches for potential drug interactions between anti-HIV drugs and other medications. 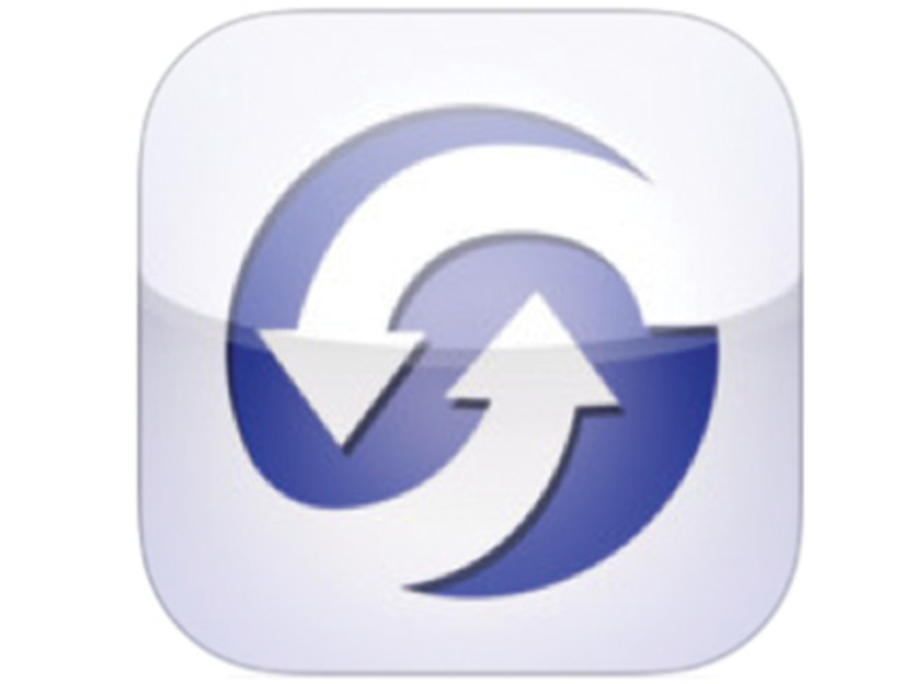 Results are given in a ‘traffic light’ format to indicate the possibility of interactions, with green as no interaction, amber requiring closer monitoring and increased caution, and red to indicate the drugs should not be used in combination. A brief summary of the interaction is given.

This application was developed by the HIV Pharmacology Group at the University of Liverpool, UK, through support from MSD, the Elton John AIDS