A QUEENSLAND GP has been reprimanded after providing a confused and delusional patient a medical certificate that would have allowed him to overturn the suspension of his gun licence. 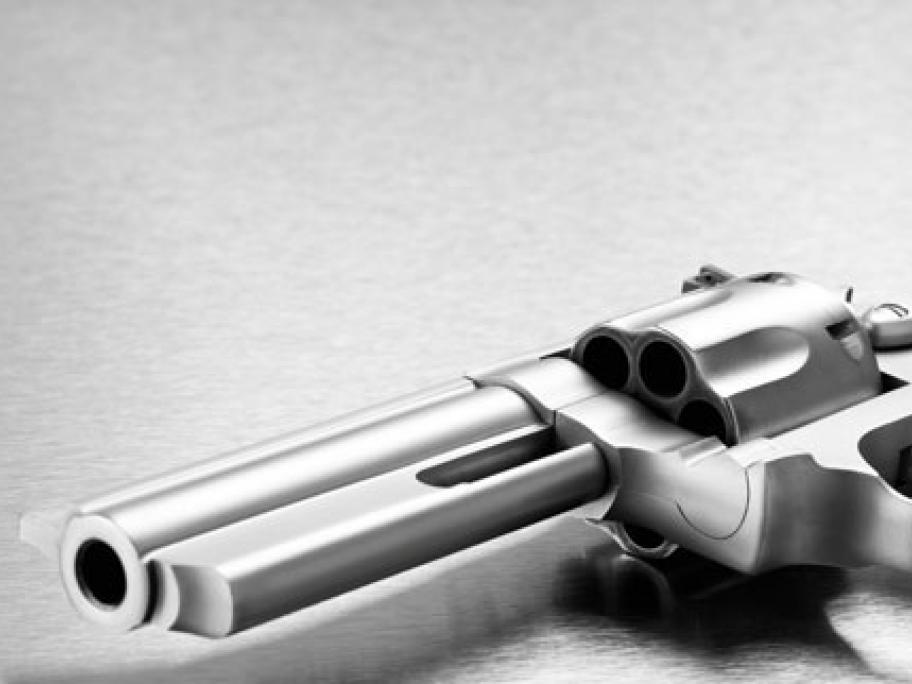 Police revoked the man's licence on suspicion that he had developed dementia after he alleged that someone had broken into his house and that Romanian men were spying on and regularly robbing him.

Police found no evidence of either, and also observed that his house and car were “full of junk”. The man had also