How to support your colleague when they've made a clinical blunder

Even the non-believers among us will at some point, having been told of a bad outcome resulting from a colleague’s clinical decision, utter the words: “There, but for the grace of God, go I.” 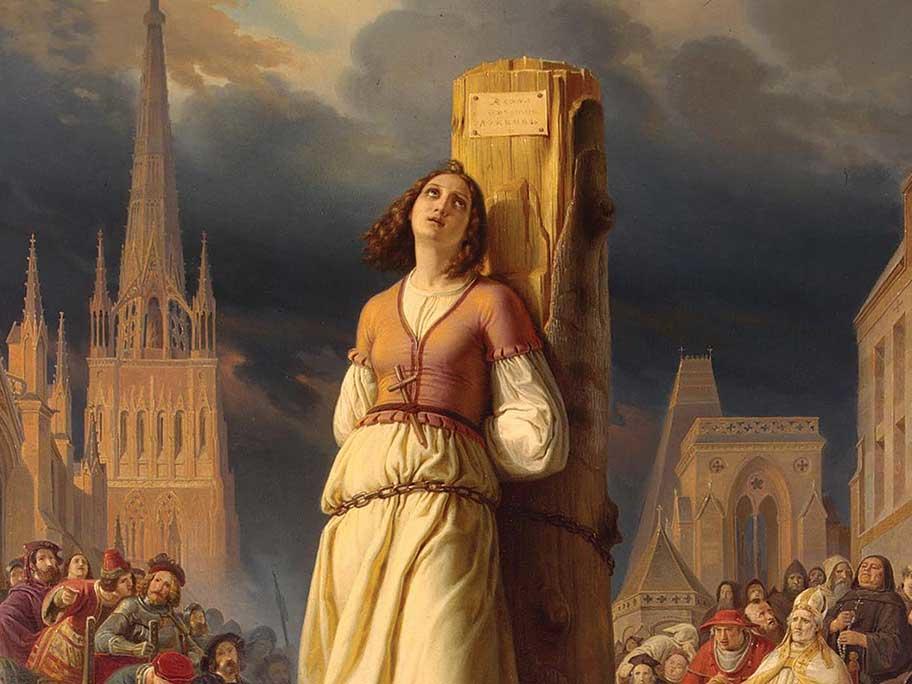 I’m sure the sentiment was felt by all those who heard about the plight of the WA doctor who in 2014 failed to adequately examine an Aboriginal woman who died of sepsis in police custody the following day.

He was recently before a medical tribunal. It made national