How virtual reality can help autism

The debate on the health effects of gaming still rages on, with claims excessive time in virtual worlds may be linked with a range of issues from anxiety and depression to obesity and sleeping disorders. 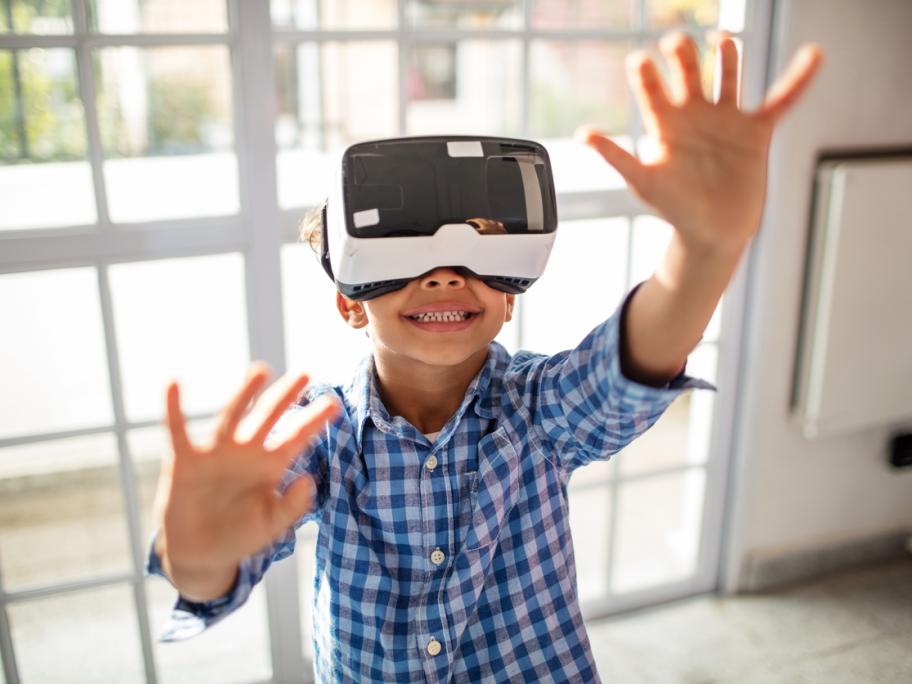 But Spanish researchers have proposed that interactive video games could be used as a complement to other treatments for people diagnosed with autism.

They used a game called Pico’s Adventure, where children stand in front of a TV while camera sensors transport them