When I was a young GP in the small country town of West Wyalong in Central West NSW, no one asked me if they could take a video of their wife having their baby. 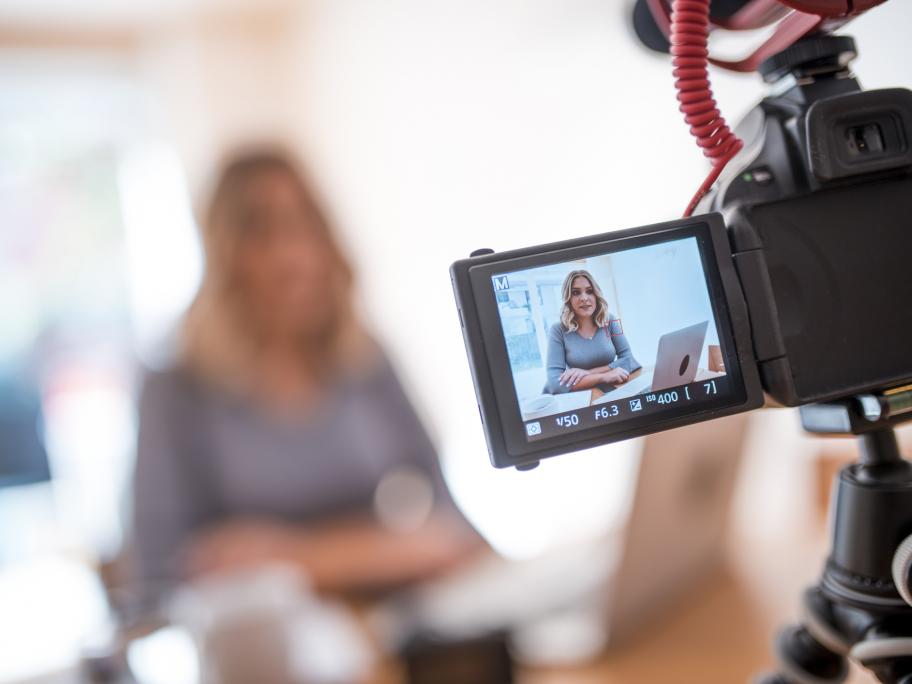 That’s probably because domestic video cameras didn’t exist at the time. That’s so long ago, I was the first GP in town to insist that fathers be present on these important occasions.

However, when I began undertaking medicolegal work with the MDU (a precursor of Avant) in the 1980s, a number of obstetricians expressed concern about fathers wanting to video the births of their children.