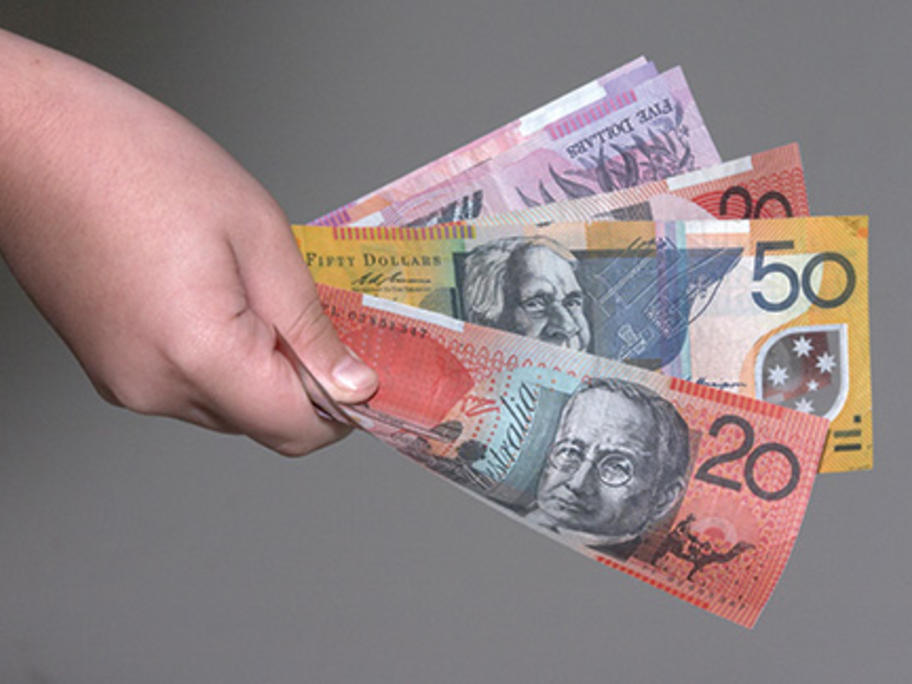 The Melbourne lawyer has been