Older Australians on five or more drugs need a medication review, an internal medicine specialist says in releasing a list of 'dos and don'ts' as part of the Choosing Wisely campaign. 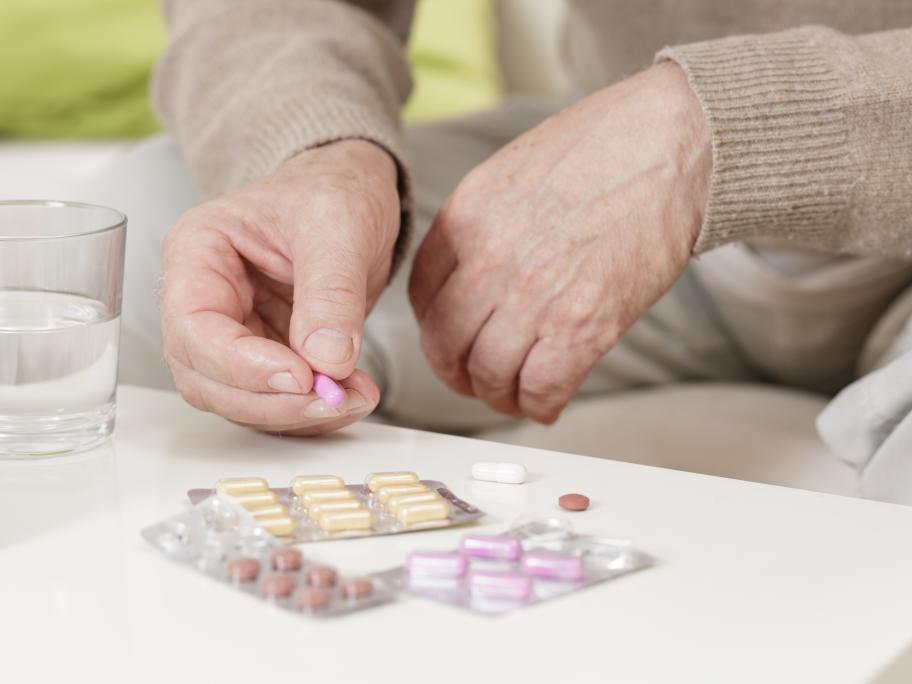 IMSANZ president, Dr Robert Pickles, says a review of the literature shows that ingestion of more than five drugs a day, including OTC medications, raises risk.