The 'revolution' in pathology testing that was no more than fraud

It's worthy of Hollywood treatment.
3 minutes to read
By Antony Scholefield

The criminal case against Elizabeth Holmes had all the elements you could want in a legal drama...aside from a corpse. 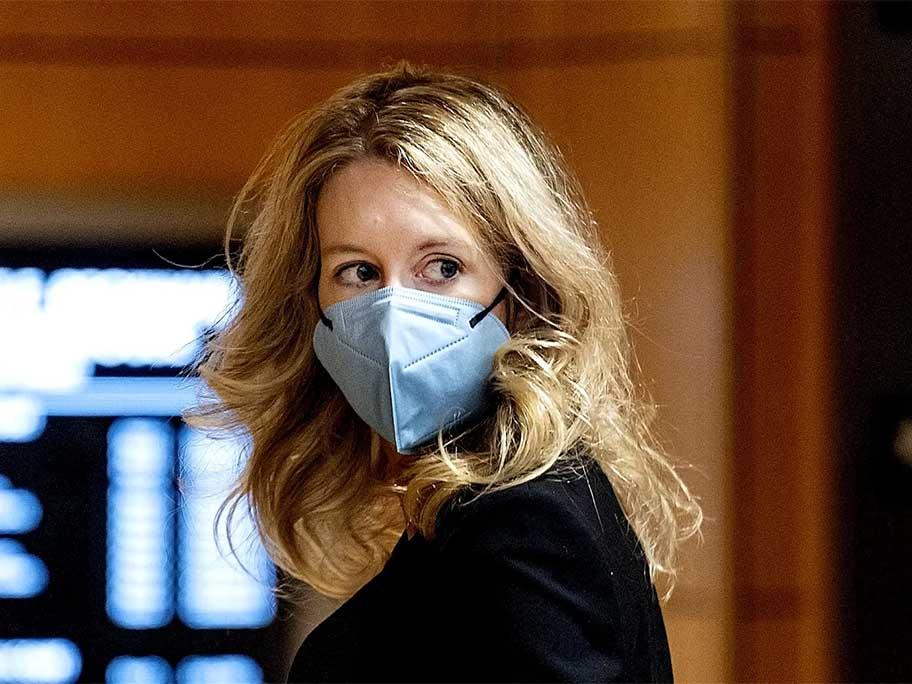 Holmes was a slightly mysterious but apparently gifted woman who at one time was promising to change medicine (and the world) for the better.