Oral prednisolone is just as effective as an NSAID for the treatment of acute gout, a Hong Kong study has shown. 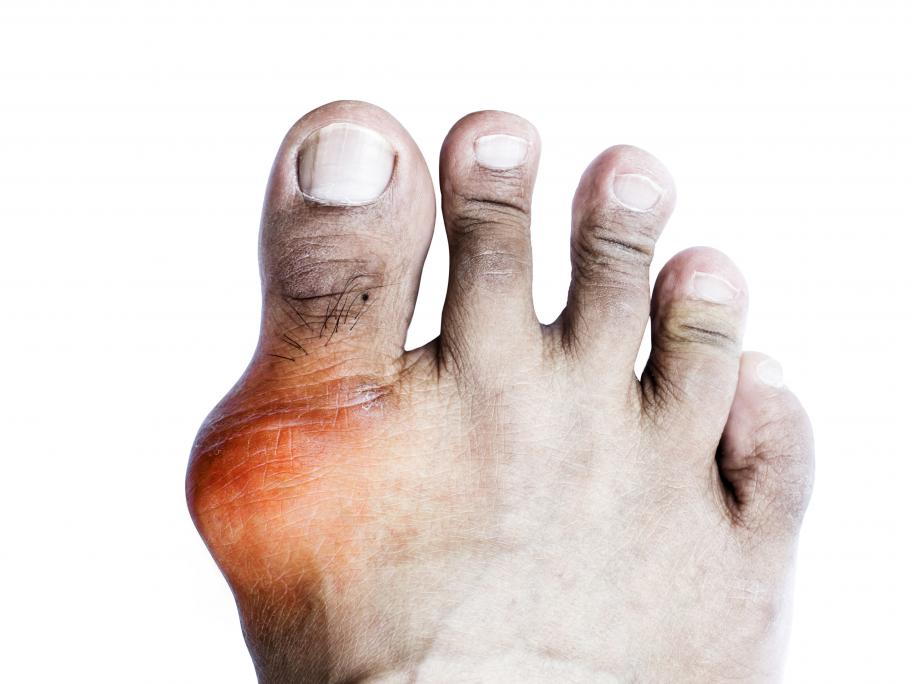 The trial, which randomised 400 people presenting to four EDs with acute gout to either oral prednisolone or indomethacin, found the two drugs reduced pain in equal measure.

The drugs’ similar effects were apparent within the first two hours of medication at the ED, and also for the following two weeks. They were also effective with patients both at rest and during activity.

There were no major adverse effects with either drug, although in the ED phase,