A very small number of complaints are vexatious, inquiry told

A ‘GOOD FAITH’ declaration would do little to deter malicious or vexatious complaints about doctors and might actually deter genuine notifications, a government inquiry has been told. 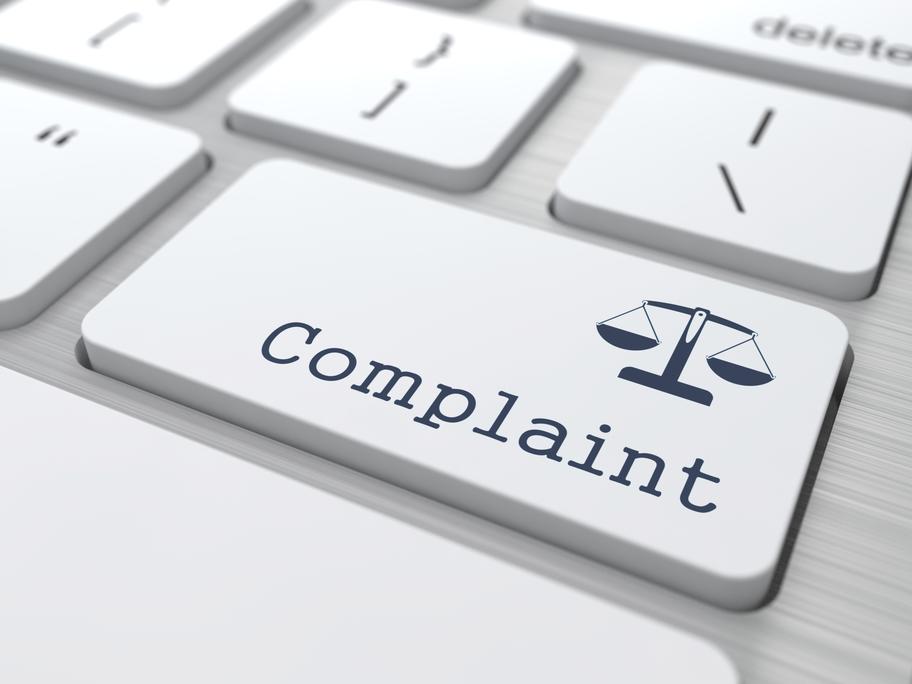 The suggestion is one of eight areas being looked at by the Senate inquiry into the medical complaints process, which held its first public hearing last week.