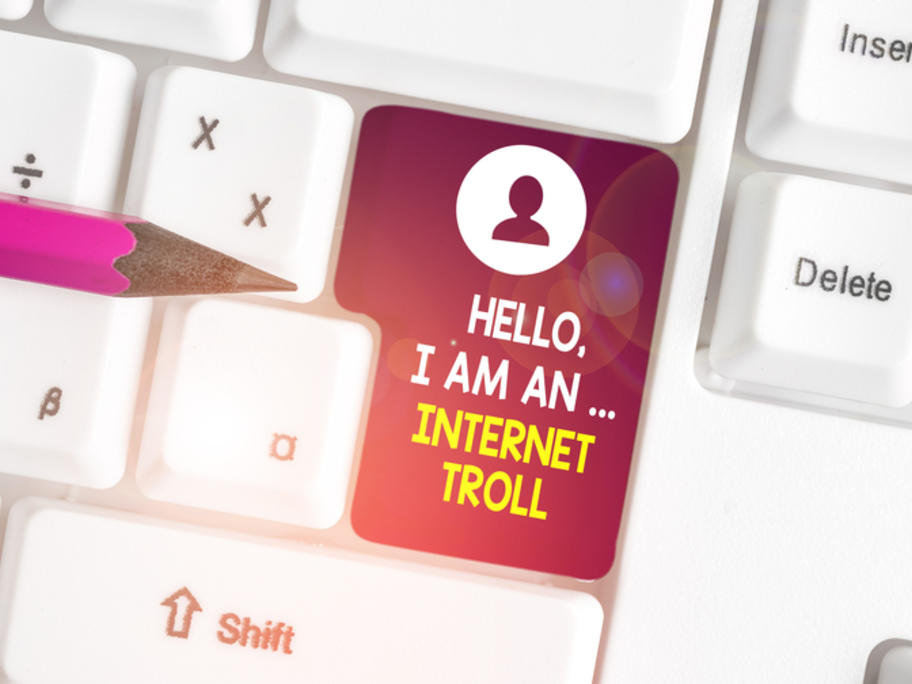 Or at least that might be the narrative the victims have to tell themselves to humanise and rationalise trolling behaviour.

But Australian researchers say this isn’t necessarily the case, with psychological profiling suggesting that trolls actually feel really good about themselves.