When it comes to another GP's patient, how far does your duty of care extend?

A 52-year-old woman saw a female GP for a Pap smear on referral from the patient’s usual (male) GP. 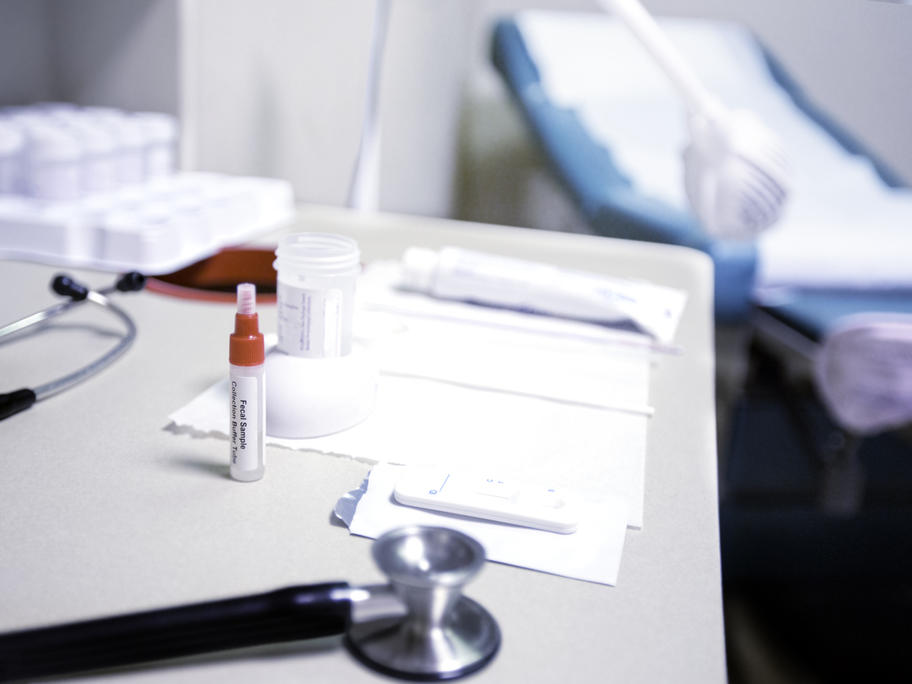 The female GP, who worked in a separate medical practice, performed the Pap smear and ThinPrep test, and advised the patient she would send the result to her.