Why these gene-tested patients have a legal case

Before July, if genetic testing showed you had Lynch syndrome or a BRCA gene mutation, life insurers could legally demand you disclose it — then deny you cover as a way of thanking you. 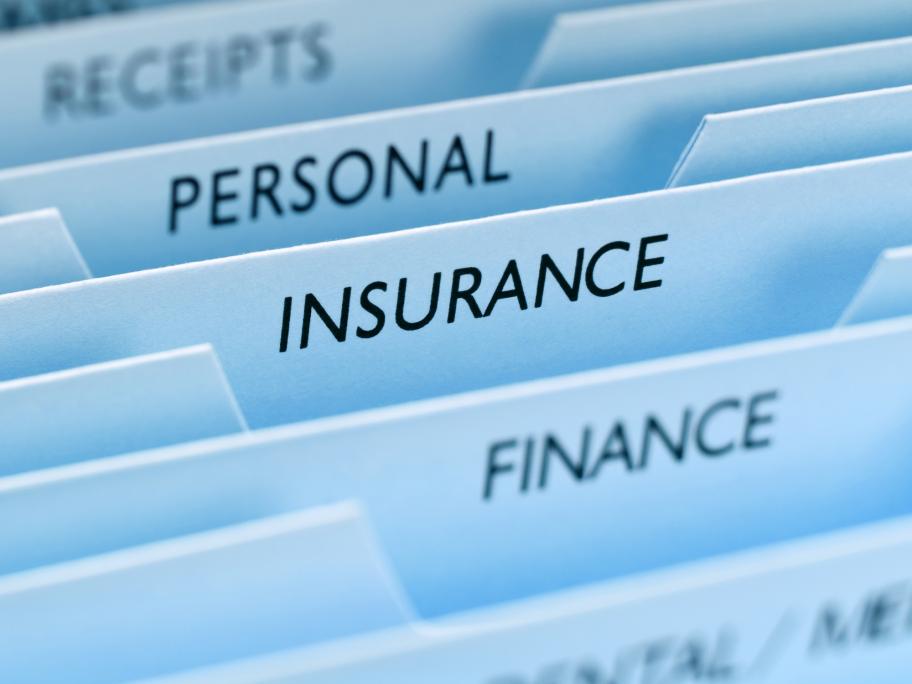 The industry's self-regulator, the Financial Services Council, declared a five-year moratorium on the practice, which came into effect on 1 July, but only for policies under $500,000.

The move was a response to arguments that patients might forgo informative genetic testing to avoid having to pay higher premiums.