Would faster action have saved this leg?

The patient presented post-surgery with calf pain and swelling. He claimed three GPs were negligent in failing to refer him back to his orthopaedic surgeon
By Dr Craig Lilienthal

A 55-year-old man presented to the ED of a private hospital late one evening complaining of a tender left calf. 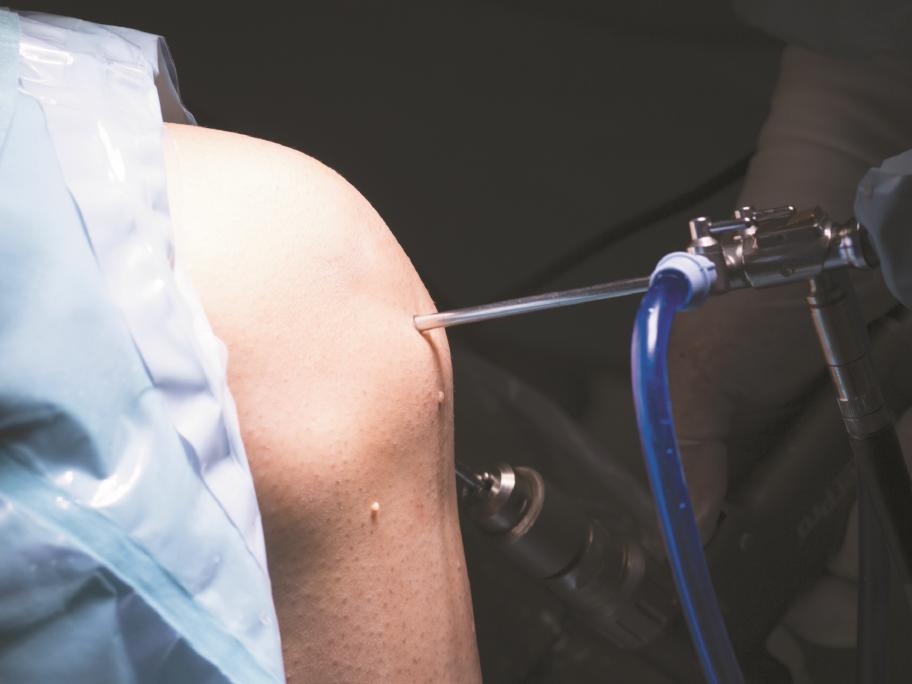 He had undergone a left knee arthroscopy three days earlier.

At the hospital, was seen by a local GP who noted a focal area of tenderness and some swelling of his left calf.

He diagnosed a superficial thrombophlebitis, prescribed analgesics and anti-inflammatory agents and discharged the patient home.

The man returned early the next morning complaining of worsening pain. He was reviewed by the same GP, who noted the