1500 patients to have repeat scopes amid fears of missed diagnoses

To date, repeat procedures have uncovered 14 cases with significant pathology
By Kemal Atlay

Signs of disease could potentially have been missed in up to 1500 patients undergoing bowel cancer and upper GI screenings by a doctor in a Queensland public hospital, authorities say. 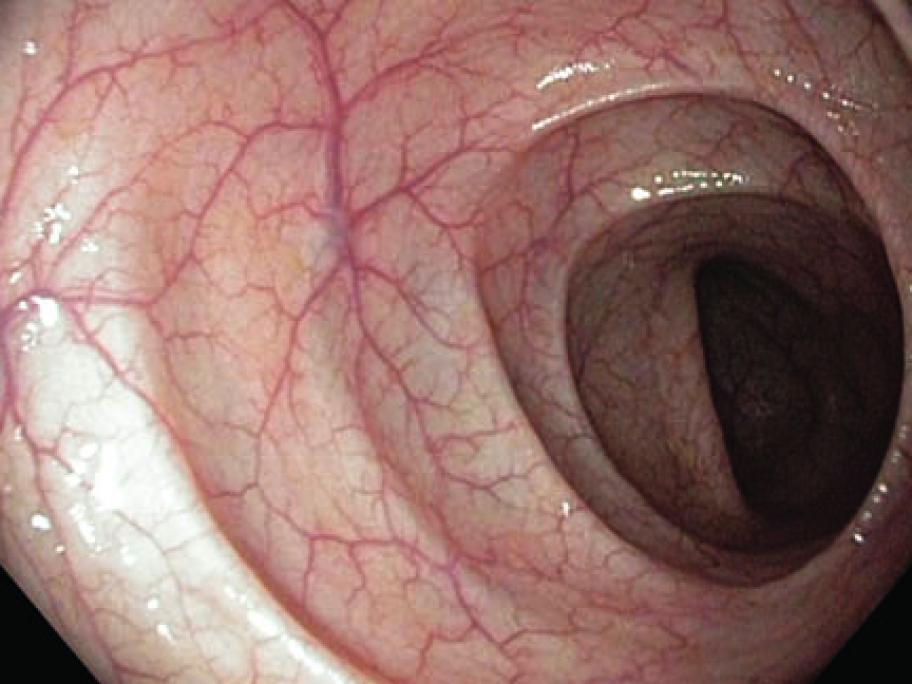 Concerns about the 1500 colonoscopy and endoscopy procedures were first raised in September 2018 after a bowel lesion was detected in a patient who had previously been cleared by the doctor.

About 450 patients who underwent the procedures at Redland Hospital, near Brisbane, between 2012 and 2018 had