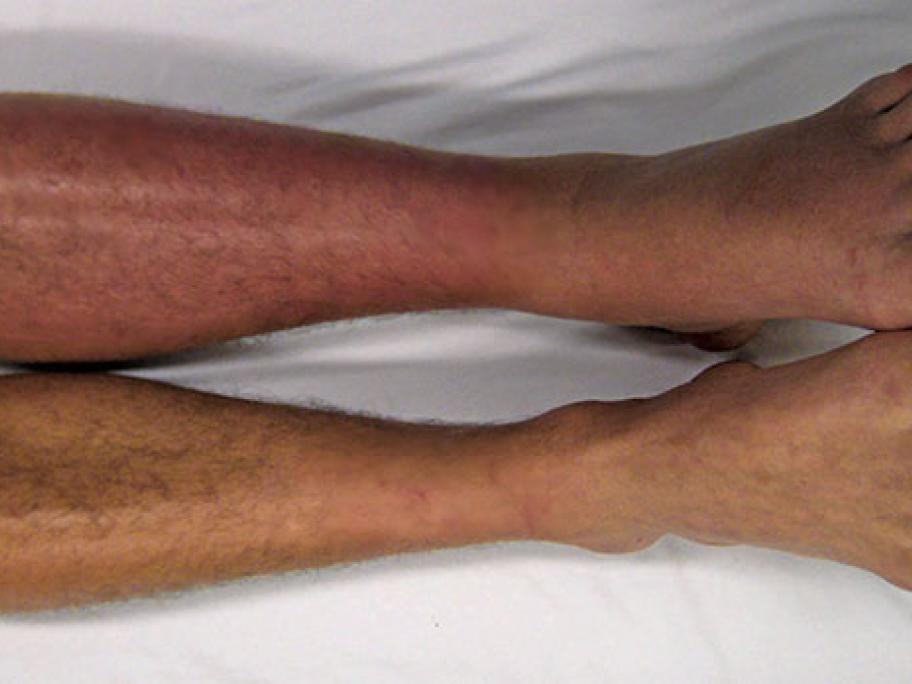 And male patients, in particular, have a higher-than-average risk of early death.

The investigators conducted what they believed to be the largest population-based study of the syndrome to date, drawing on the UK THIN primary care database.

Comparing 1281 people with Behcet’s disease with 5124 matched controls, over a