An endocrinologist, gastroenterologist and an oncologist have each been appointed as an Officer of the Order of Australia
2 minutes to read
By Clare Pain

The contributions to the nation of some 66 specialist doctors have been recognised in the Queen's Birthday Honours list. 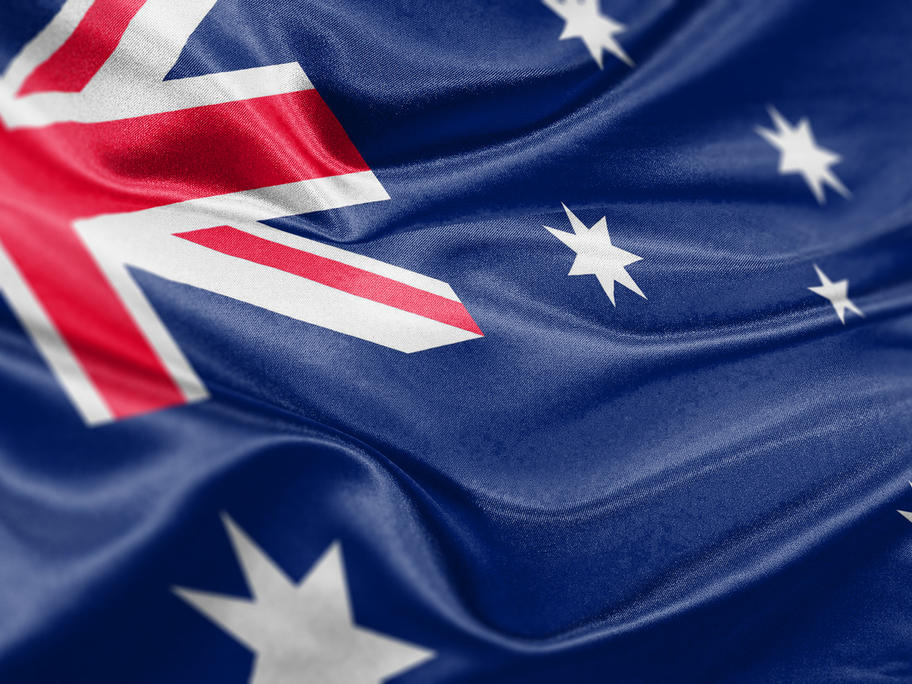 Among those receiving the second most prestigious honour  — Officer of the Order of Australia (AO) — is medical oncologist Professor Georgina Long, co-medical director of the Melanoma Institute Australia in Sydney.