8 findings about breathlessness and obesity

Women are more prone to breathlessness because of their smaller lung capacity, a study suggests. 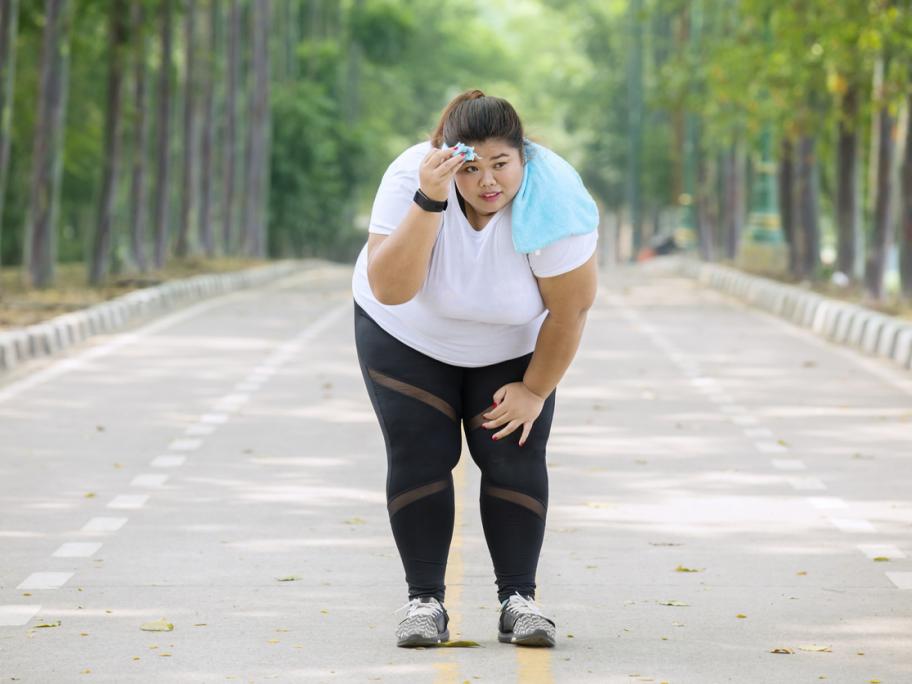 Swedish researchers used data from 13,437 people aged 50-64 randomly selected from the population and compared those who were breathless (scoring at least 1 on the modified Medical Research Council scale of breathlessness) with those who were not.

Participants also filled in questionnaires about their health and physical activity, had their height and weight measured and underwent spirometry.