Assume data is being sent to Google and Facebook, warn researchers from Sydney’s Black Dog Institute
By Reuters Health

While nine out of 10 phone apps for depression and smoking cessation assessed in a recent study were found to be sharing user data with third-parties, only two out of three disclosed they were doing so. 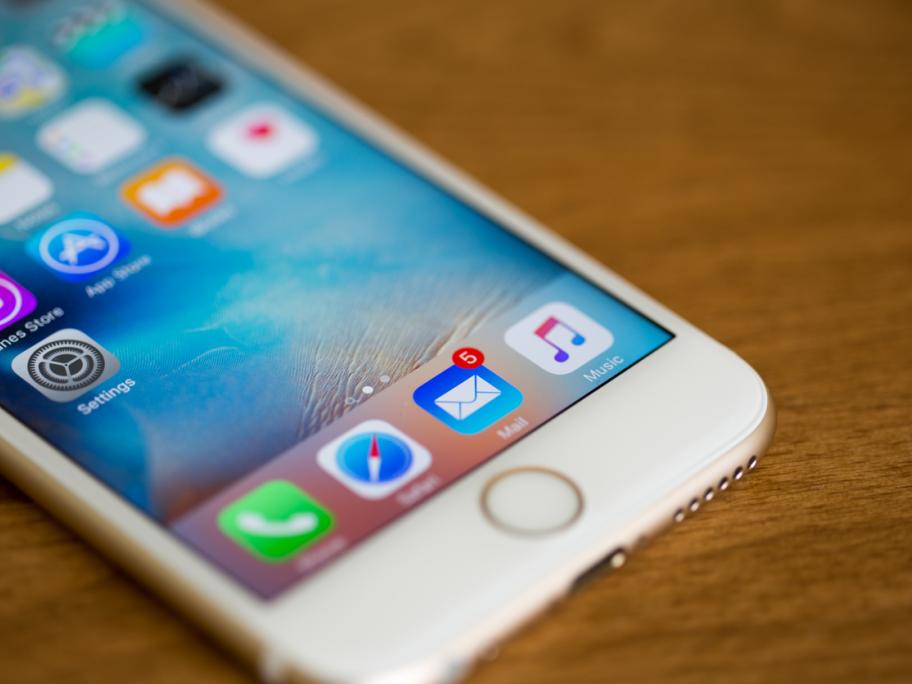 Much of that data, including linkable identifiers, was shared with Google and Facebook, among others, but barely half of the apps sharing data with those two giant companies told users about it, researchers reported in JAMA Network Open.