Patients with atrial fibrillation (AF) have been promised faster access to cardiac ablation surgery, after the Federal Government moved to require private health funds to cover the procedure for the first time. 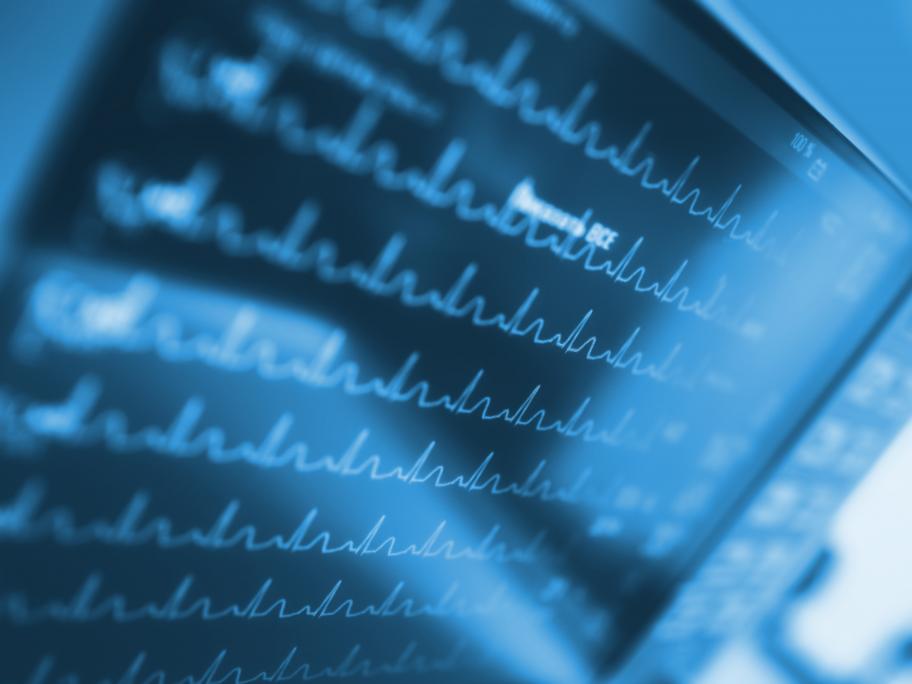