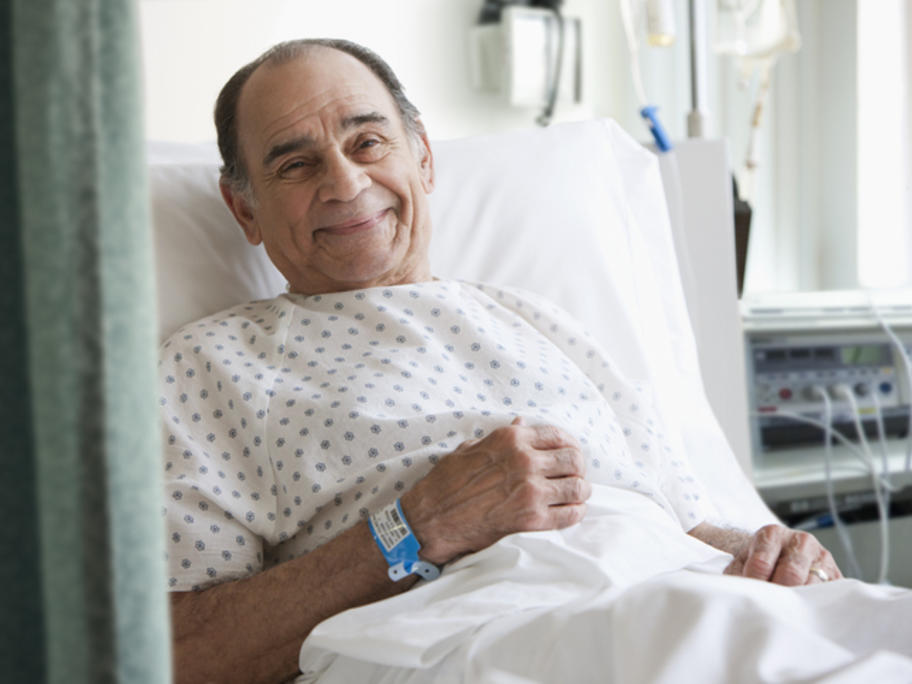 US and Canadian researchers have reported that patients treated with the combination approach were nearly 20% less likely to die than those who missed out on the thrombolytic.

However, the addition of alteplase to endovascular thrombectomy (EVT) was associated with greater