Patients with advanced prostate cancer who undergo adjuvant radiation therapy after prostatectomy have a lower risk of death than those receiving early salvage radiotherapy, a large cohort study shows. 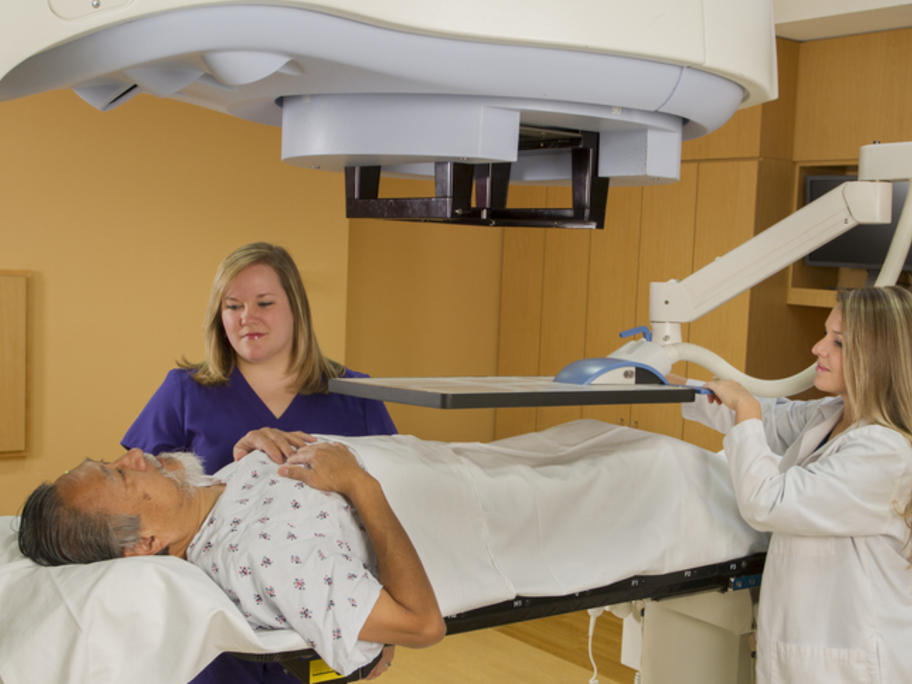 The results support the use of adjuvant radiotherapy in this setting, German researchers say, but only in those with four or more positive pelvic lymph nodes.