Canadian researchers are the first to track the growth in dimension from early childhood
2 minutes to read
By Reuters Health,
Staff writer 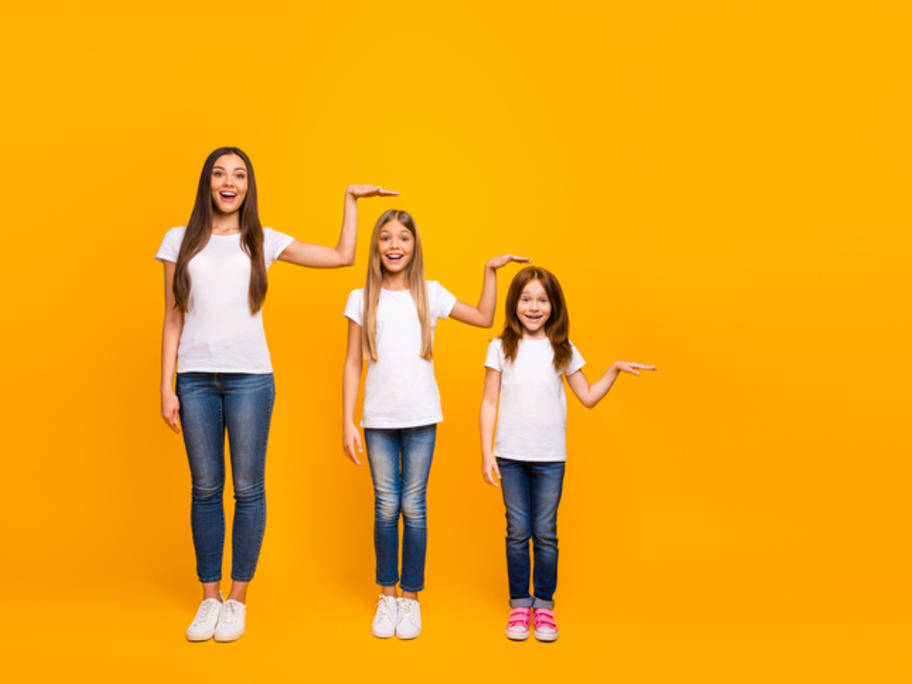 But the approach had