Why is the problem worse in Australia than in the US?
By Clare Pain

Admissions for atrial fibrillation have nearly tripled during two decades, with more Australians hospitalised for the condition than for either MI or heart failure, new research shows. 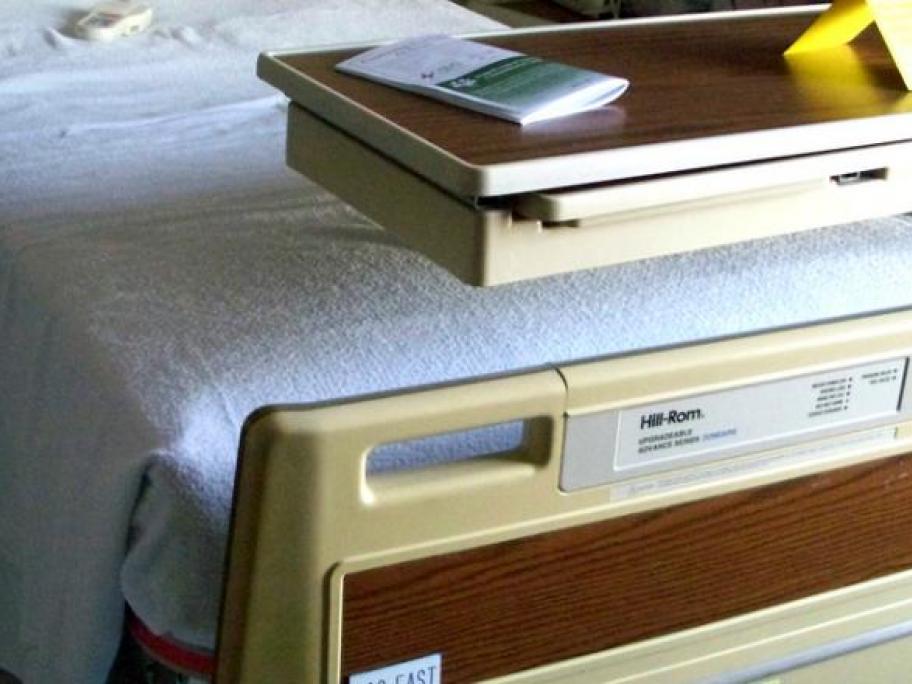 Furthermore, hospitalisations appear to be rising faster in Australia than in comparable countries such as the US, the authors warn.

The findings come from a study of Australian Institute of Health and Welfare data from 1993-2013, which shows AF hospitalisations increased by 295% over the period compared with a 73% increase for MI and a 39% increase for heart failure.