Fewer than a quarter of Australian patients with a hospital diagnosis of AF were dispensed oral anticoagulants in the first month after discharge, say the authors of a large study. 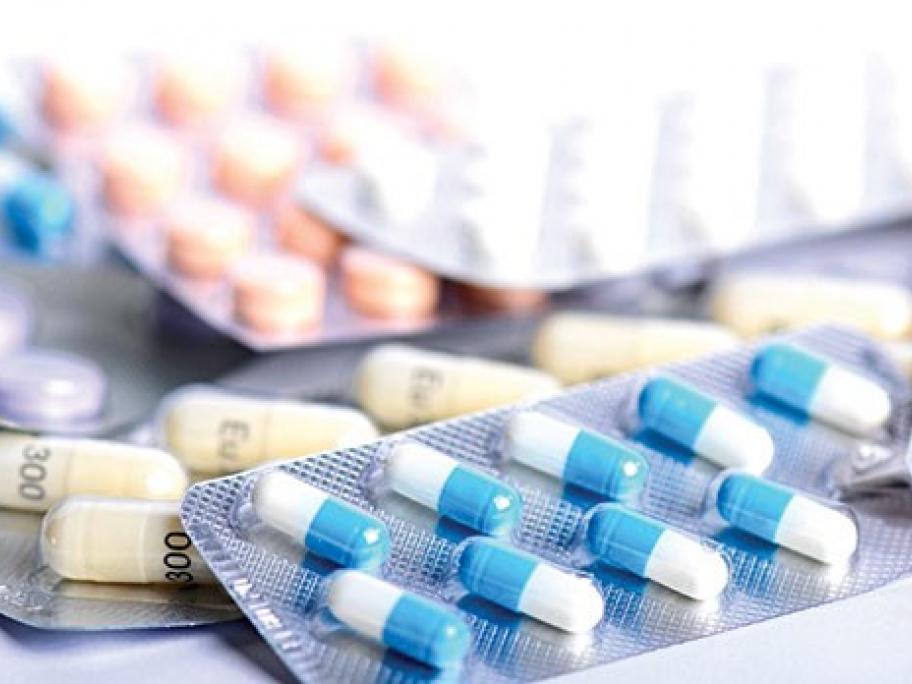 In the analysis of 71,000 people in NSW and Victoria, discharged between 2010 and 2015, with either a primary or secondary diagnosis of AF, just 22.7% initiated oral anticoagulants within 30 days despite guidelines recommending their use.

And of those who did start on the therapy, nearly 40% had come off the drugs within a year of discharge,