Agomelatine emerges as an option for teen depression

Agomelatine in combination with psychosocial counselling could be highly effective for teenagers with major depressive disorder, a landmark study shows. 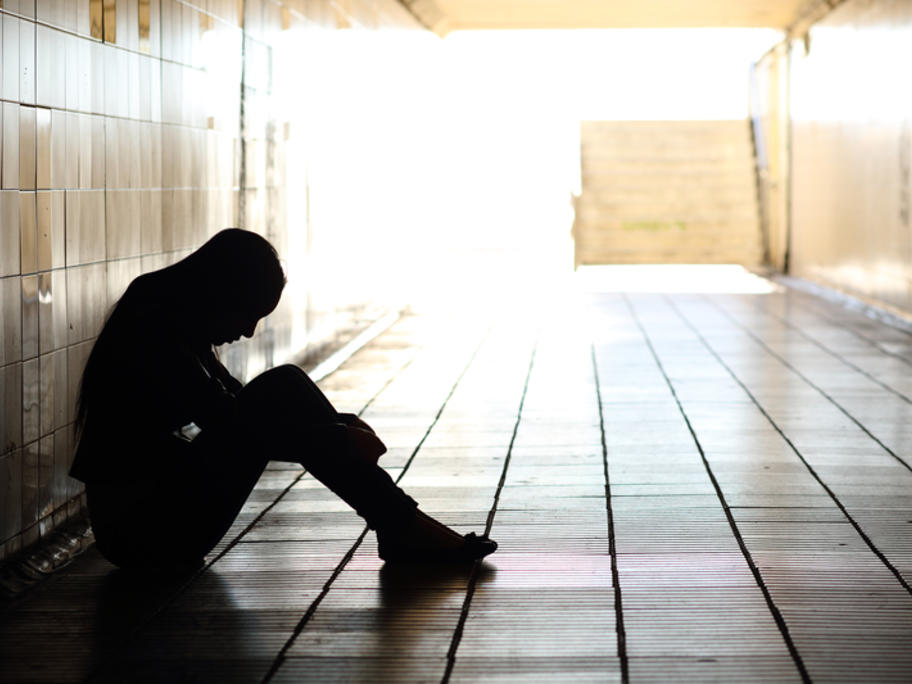 The melatonin analogue, which is already approved for use in adults, also appears to be well tolerated and is unlikely to result in withdrawal, according to findings in The Lancet Psychiatry.

Given the limited pharmacotherapy options available for major depression in children and adolescents, the international researchers