But many patients are loath to cut back, Australian researchers say
By Clare Pain

Habitual drinkers with AF can reduce recurrence of arrhythmia if they abstain from alcohol, a small Australian trial shows. 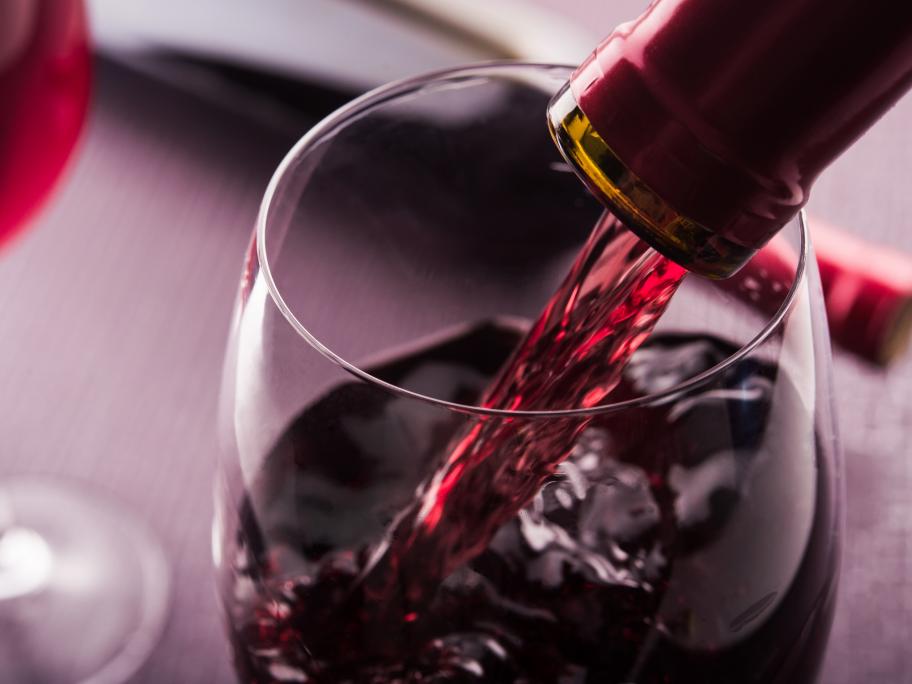 Researchers from six Victorian hospitals randomised 140 people with AF who had more than 10 standard drinks a week (mean 17) to either abstinence for six months or drinking at their normal levels.

Over the six months, the burden of AF (measured by pacemaker, implantable loop recordings or by the AliveCor mobile phone app) was 0.5% in the abstinence group compared with 1.2% in the control