Doctors should be aware that antipsychotics are potentially toxic, particularly in older patients and those with dementia, say the authors of a large meta-analysis. 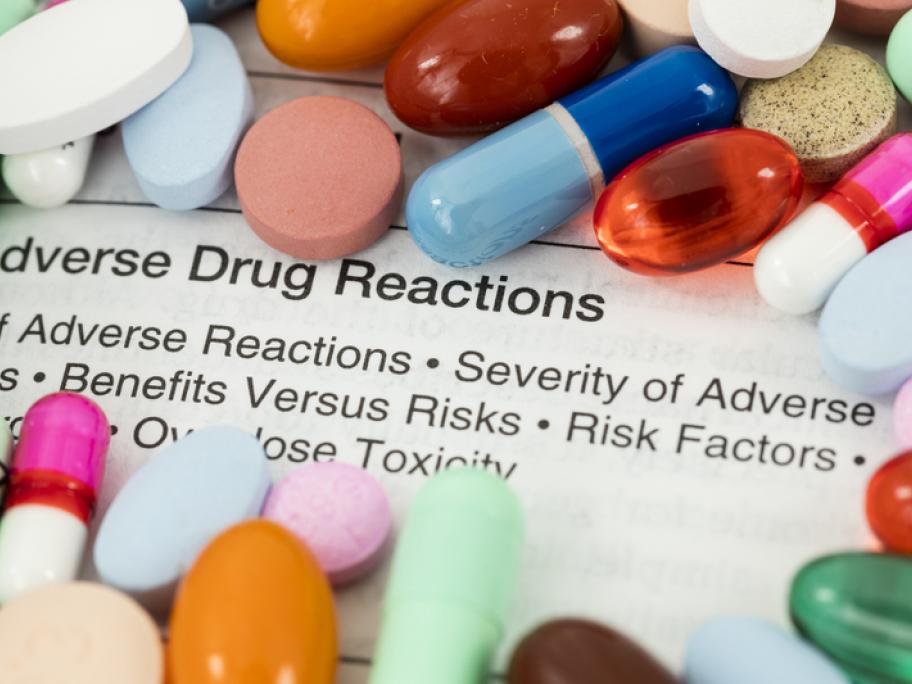 German researchers examined 341 randomised controlled trials comparing second-generation antipsychotics with placebo to determine whether serious adverse events were more common among those on the drugs.

Looking only at somatic serious adverse events, they found these were 24% more likely in patients on antipsychotics than in those on placebo, the