The combination of type 2 diabetes and fracture more than doubles mortality risk in over-60s compared to having neither affliction, according to findings from an Australian population-based study. 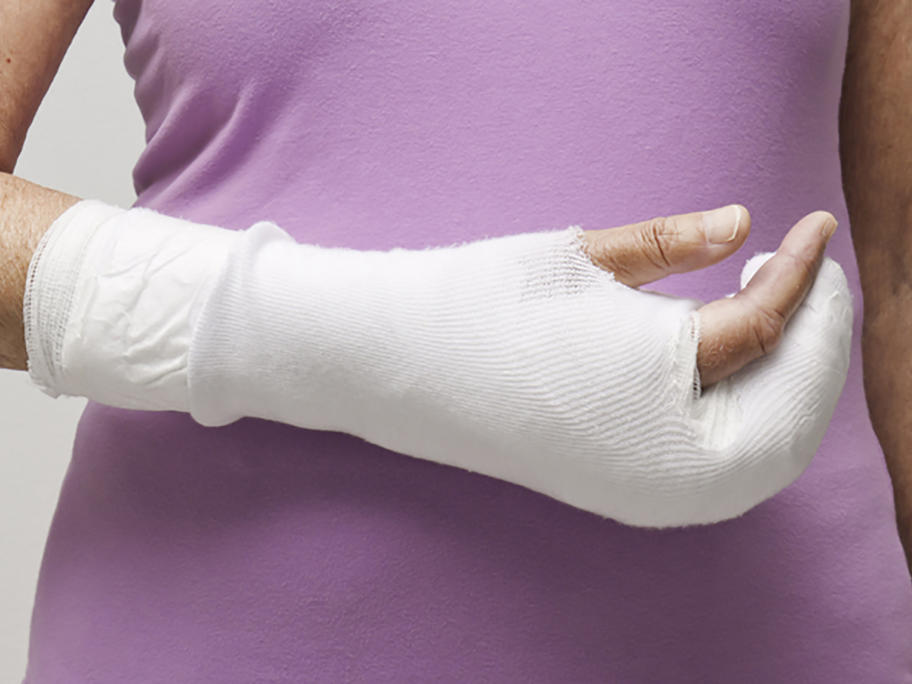 In addition, having diabetes and incurring a fracture has a cumulative effect on the risk of premature death compared with having either condition alone, researchers have found in the first such study to look at the issue.

The team, led by endocrinologist Dr Angela Sheu from the Garvan