Are macho men more likely to die by suicide?

Men who have strong traits that are traditionally and culturally considered to be masculine may be more likely to die by suicide, US researchers say. 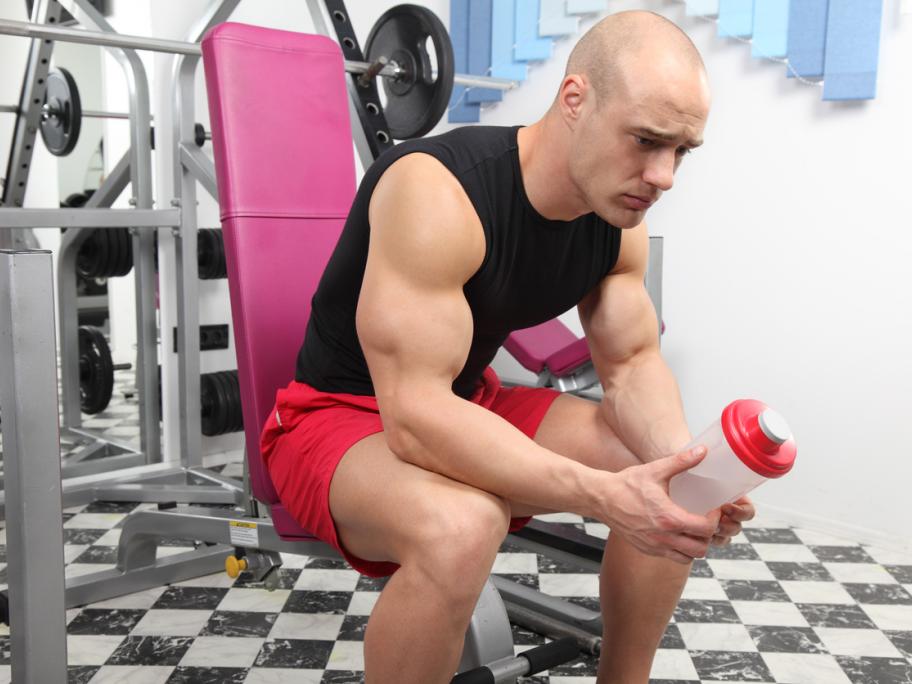 Using a nationally representative database of nearly 21,000 US adolescents followed into adulthood, the investigators developed a traditional masculinity trait score for each person regardless of whether they were male or female.