Are small interfering RNAs the future for lipid reduction?

One therapy being tested may only require two injections a year, say UK researchers
By Clare Pain

Two injections of a small interfering RNA (siRNA) reduce LDL-cholesterol levels in most patients, and the effect can last for nine months, a follow-up study of a clinical trial has shown. 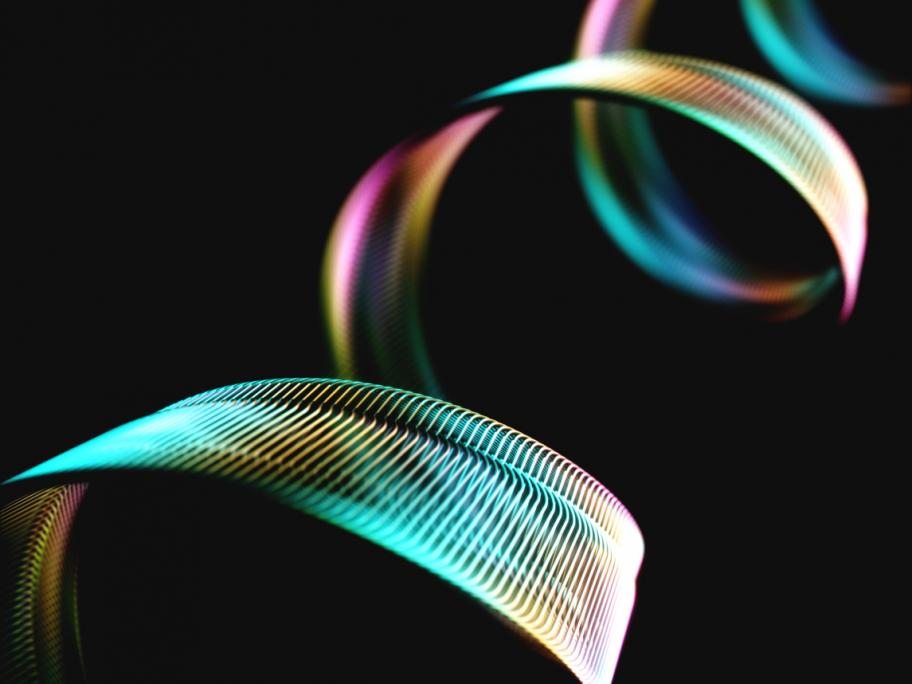 Original results of the phase-2 trial, called ORION-1, published in 2017, showed that having two 300mg injections of the siRNA inclisiran sodium, delivered at baseline and 90 days, more than halved serum LDL-cholesterol levels at six months.

Inclisiran acted as a gene silencer, inhibiting PCSK9 synthesis in the liver