An artificial pancreas controls blood glucose better than a sensor-augmented insulin pump in children aged between six and 13 with type 1 diabetes, US researchers say. 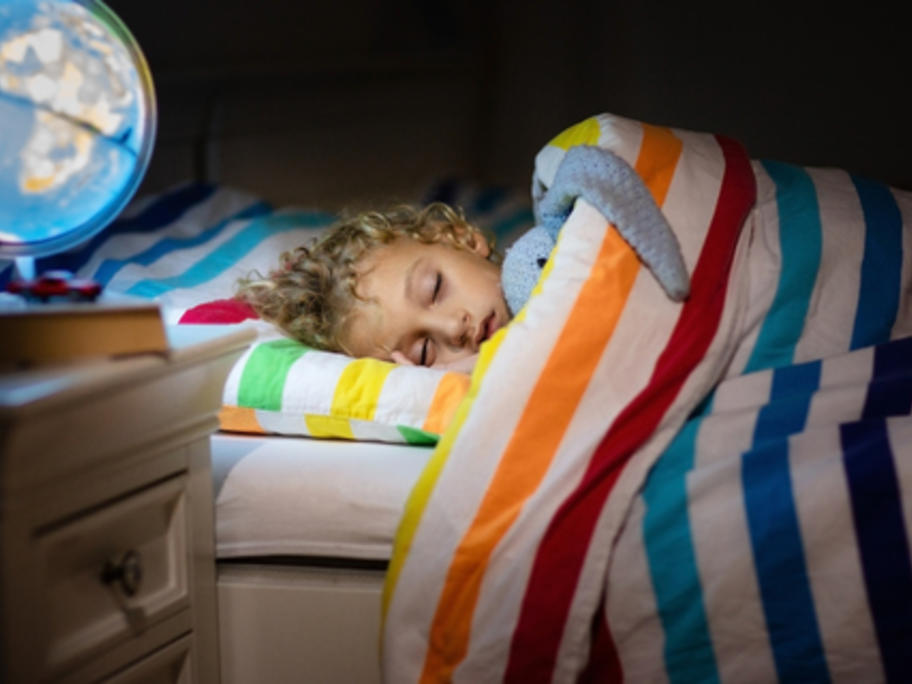 During the 16-week randomised trial at four centres, the 78 children in the artificial pancreas (also known as a closed-loop) group saw their glucose levels in the target range 67% of the time compared with 55% of the time among the 23 youngsters with a sensor-augmented insulin pump.

"The percentage of time that the glucose level was