A detailed analysis of data on people taking aspirin for prophylaxis suggests the agent might hasten cancer deaths, researchers say
2 minutes to read
By Clare Pain

Surprise findings from a landmark trial suggest that aspirin might accelerate the rate of progression of advanced malignancies in elderly people, researchers say. 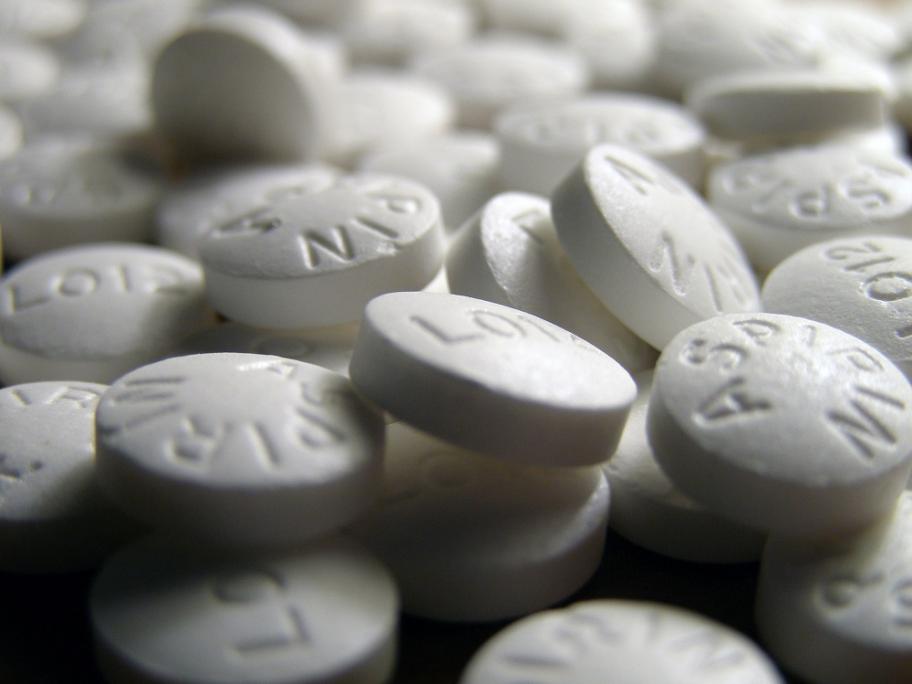 The team conducted a post-hoc analysis of data from the ASPirin in Reducing Events in the Elderly (ASPREE) trial in which more than 19,000 people aged over 70 in Australia and the US were randomised to 100mg enteric-coated aspirin daily or placebo.

No significant difference was found between the trial arms for incidence of cancer overall, or for haematological or solid