Both mother and child tend to fare worse after an event, researchers find
By Reuters Health,
Staff writer

Asthma attacks during pregnancy are associated with an increased risk of complications for mothers and babies, a Canadian study suggests. 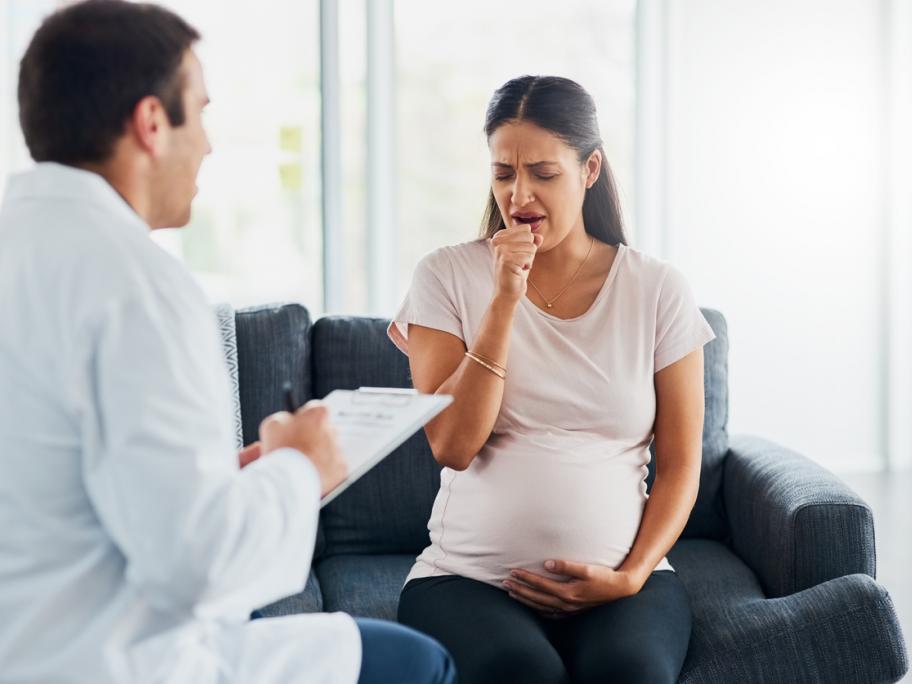 Researchers examined data on more than 103,000 pregnancies, among more than 58,000 women with asthma who had babies in Ontario during 2003-2012, and followed the paediatric outcomes for up to five years.