The world-first experiment was partially funded by the patient, thought to be an entrepreneurial doctor
2 minutes to read
By Reuters Health,
Staff writer

Skin cells reprogrammed to produce dopamine that were inserted into the brain of a man with Parkinson's disease have allowed him to tie his shoes again and resume swimming and biking, researchers report. 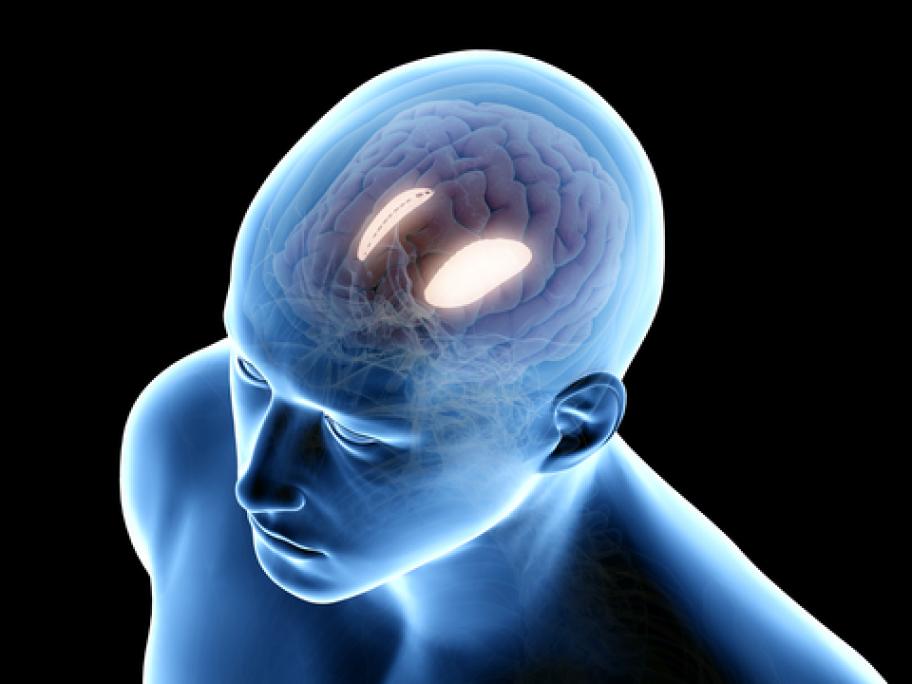 The experimental treatment, initiated two years ago and financed partly by the patient, used the 69-year-old's own skin cells to create dopamine-releasing nerve cells.