The treatment could be considered routinely for early management, Australian researchers say
2 minutes to read
By Kemal Atlay 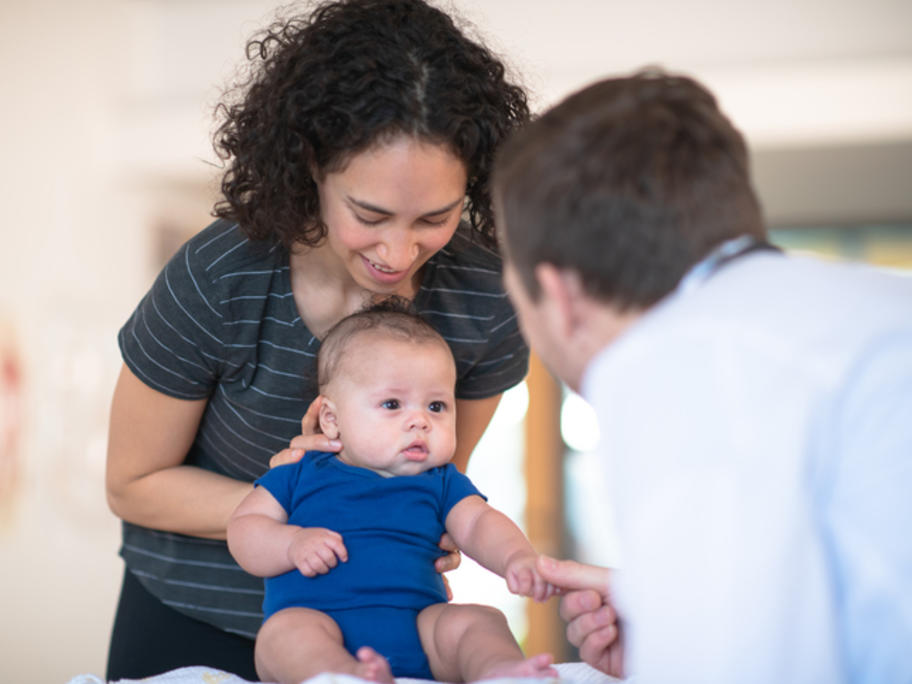 Although the macrolide failed to reduce the extent of structural lung damage, the Telethon Kids Institute-led team in Perth say it could still be considered for routine early management of paediatric cases.