Better LATE than never: Name given to disease mimicking Alzheimer's

A recently recognised dementia clinically resembles Alzheimer's disease but has different pathology, according to a consensus working group report. 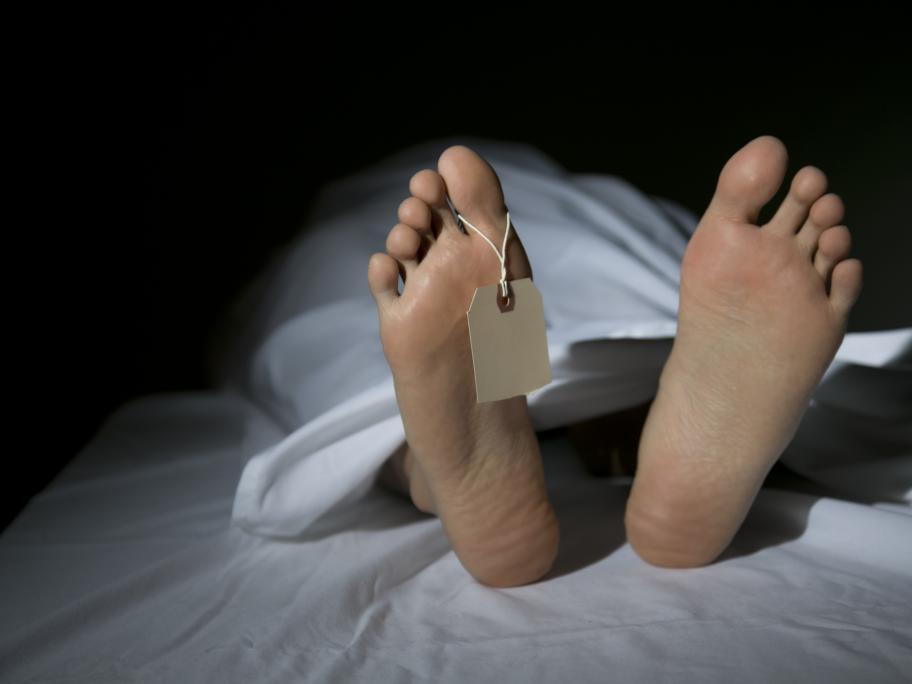 They suggest guidelines for the autopsy evaluation and staging of LATE neuropathological change, and review the medical literature pertaining to the condition in Brain.

It is often seen