Further research is needed to elucidate the reasons for the association, say Swedish researchers
2 minutes to read
By Reuters Health,
Staff writer

Endometriosis is linked to an increased risk of developing several psychiatric disorders, some of which are also associated with a higher risk of a subsequent diagnosis of endometriosis, new findings show. 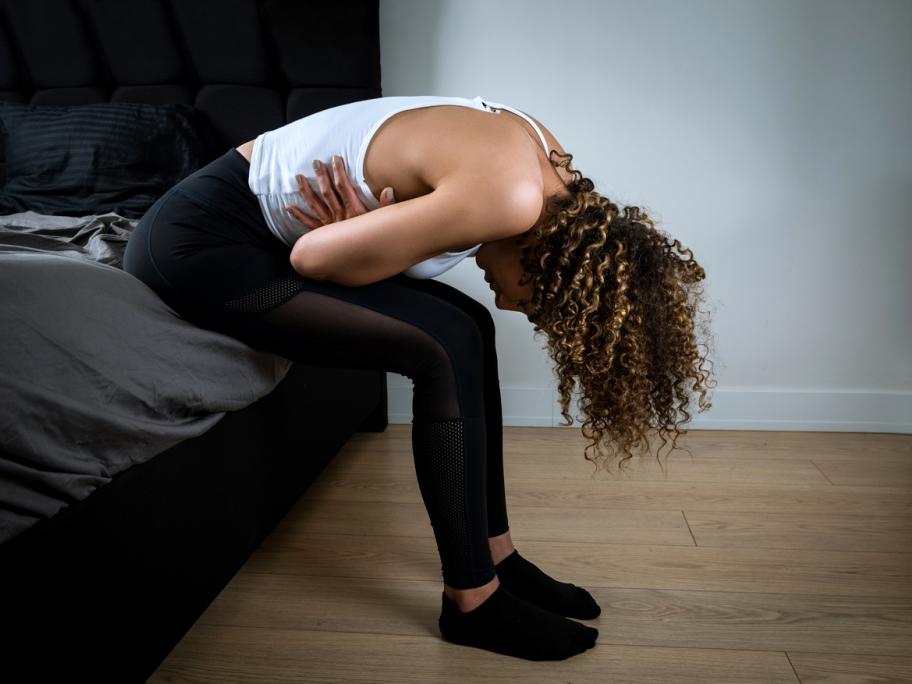 Swedish researchers used registry data for more than 854,000 women born in 1973-1990, including a subset of more than 6000 families with two or more daughters discordant for endometriosis.