Patients with bipolar disorder have three times the average population risk of developing dementia, according to findings from a systematic review and meta-analysis. 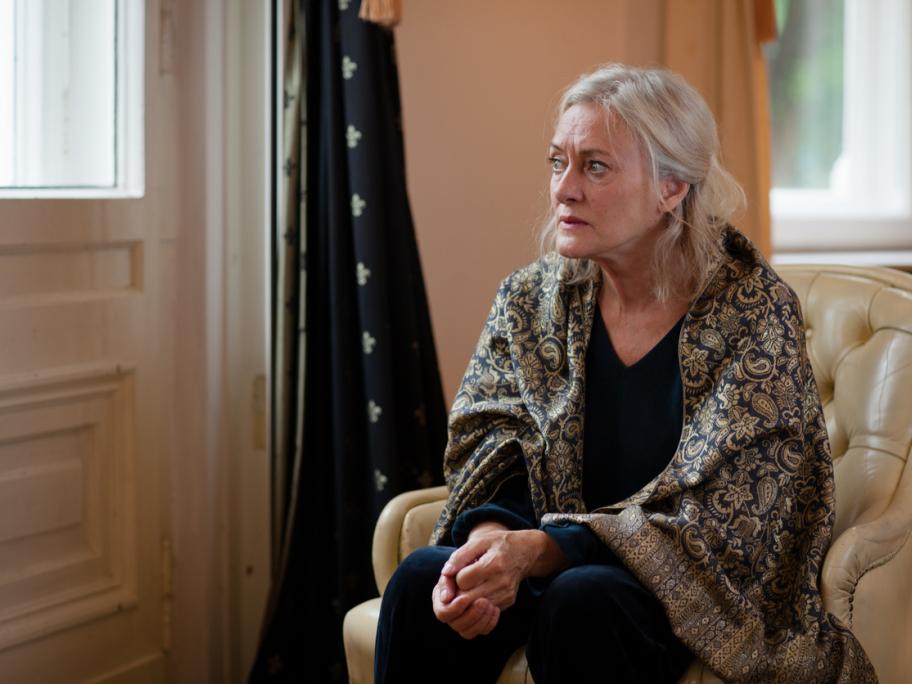 The results also indicate that lithium treatment for patients with bipolar disorder nearly halves the risk of dementia.

In a meta-analysis, an international team of researchers, including Professor Michael Berk, from Deakin University’s School of Medicine, in Melbourne, examined 10 studies on bipolar disorder as a risk factor for