The findings support treating the condition at the level of the brain rather than the ear, expert says
2 minutes to read
By Reuters Health,
Staff writer

Central non-invasive brain stimulation might be of value in managing tinnitus, a study shows. 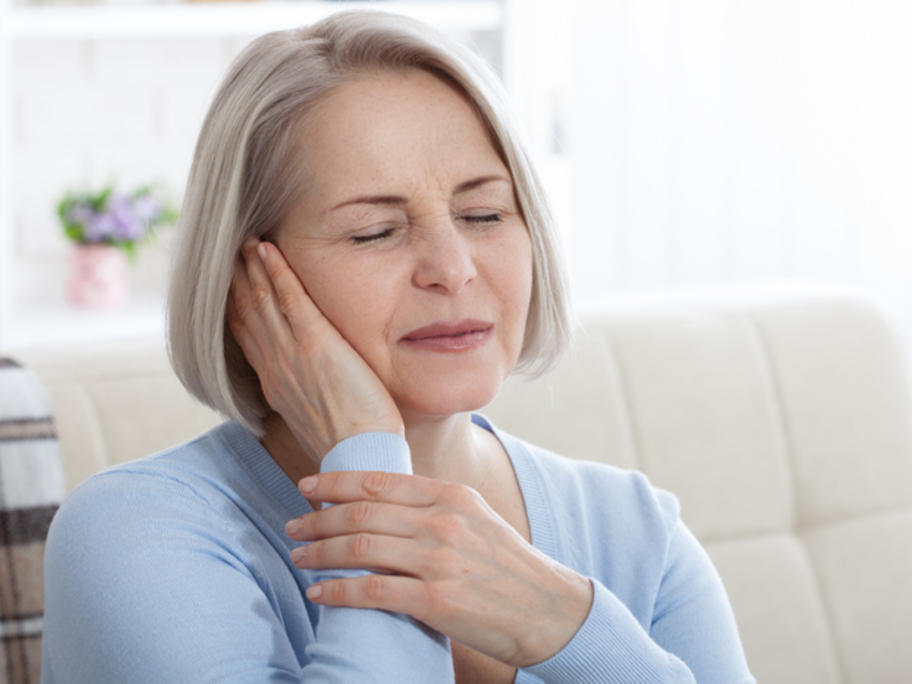