Brains in space: what can we learn from astronaut hydrocephalus?

Redistribution of free water in the brain could be an adaptive response to microgravity, say researchers
By Lydia Hales

Studies of the effect of microgravity on the brains of astronauts may help shed light on disorders of cerebral fluid on Earth, researchers say. 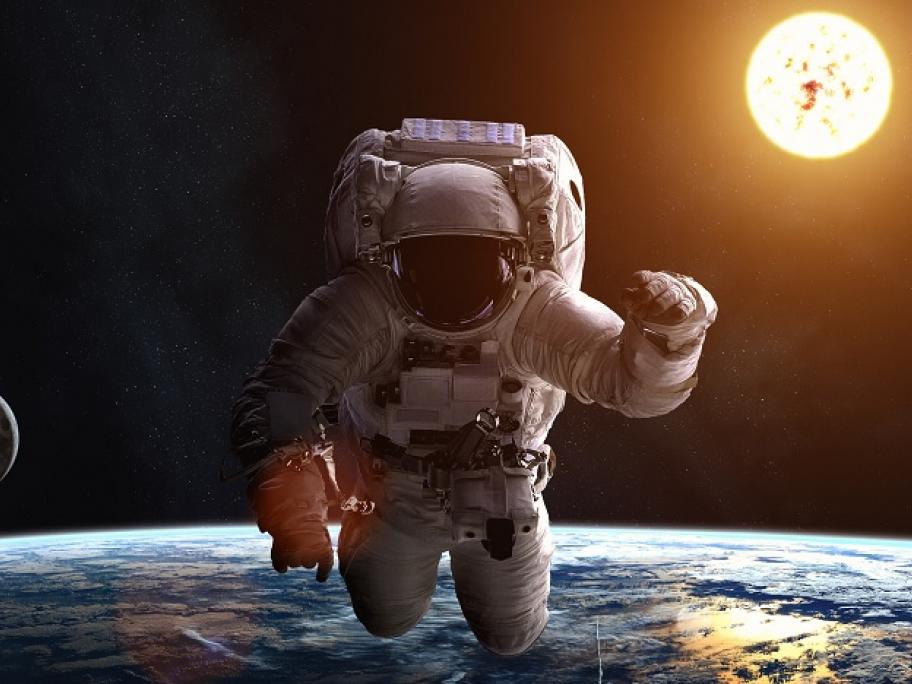 They have found that space flight causes redistribution of free water (FW) in the brain, a condition they have named HALS, standing for “hydrocephalus associated with long-term spaceflight”.

In a study published in JAMA Neurology, the researchers retrospectively analysed whole-brain diffusion MRI data on 12 male and three female astronauts collected between 2010 and 2015 in