Can youth mental illness be staged at presentation?

A test of staging youth mental illness, similar to that used for cancer patients, shows promise in those presenting for the first time, say leading Australian psychiatrists. 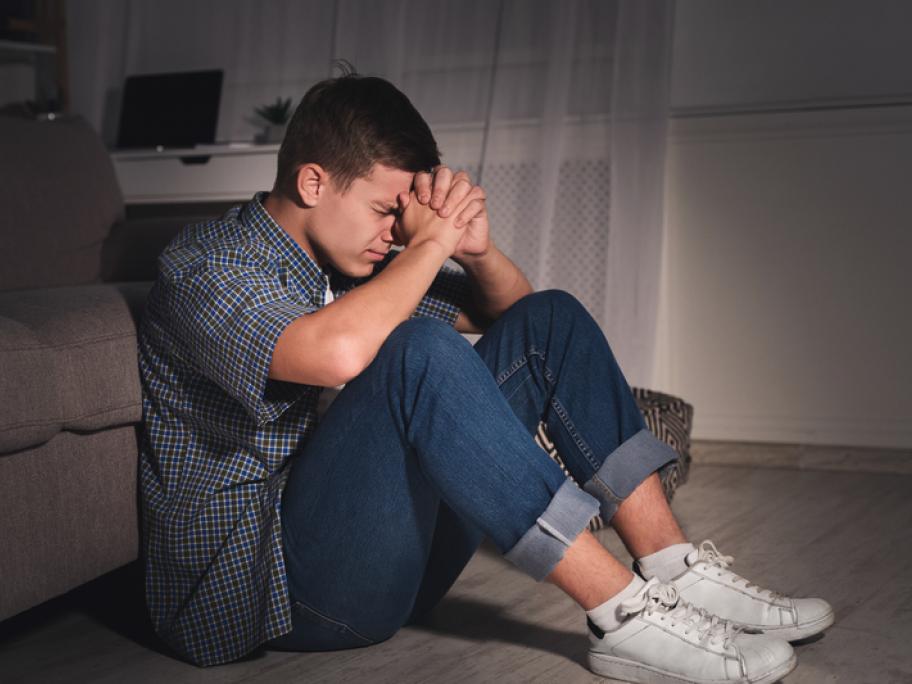 Professor Ian Hickie of Sydney University, Professor Patrick McGorry of Orygen from the National Centre of Excellence in Youth Mental Health and colleagues suggested in 2013 that there were three stages, and have now tested the theory

In their study, they evaluated their staging system in a group of 2254 patients aged 12-25, who presented