People with cancer have a four-fold risk increased risk of suicide compared with those without the disease, say researchers who are urging for greater focus on the patients' mental and emotional health. 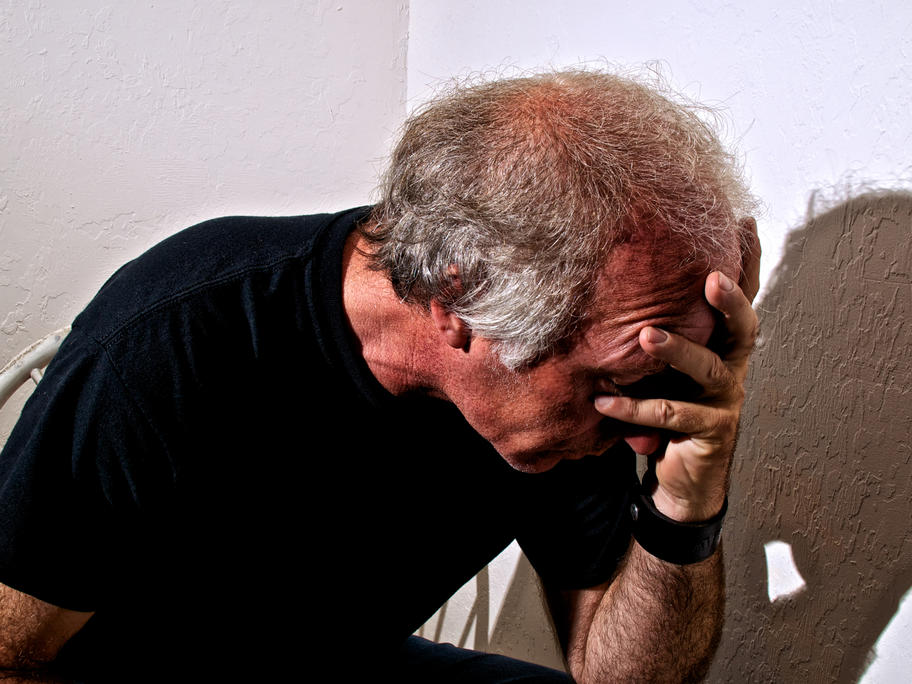 Male patients and those diagnosed at a younger age face the highest suicide risk, the study of 8.6 million US cancer patients reveals.

It also shows that people with cancers of the lung, head and neck, testes, bladder and Hodgkin’s lymphoma have a higher suicide risk than patients with other cancers.