Cancer patients at higher risk of other diseases

Patients who have had cancer are at increased risk of hospitalisation for other conditions even years after their treatment, a study shows. 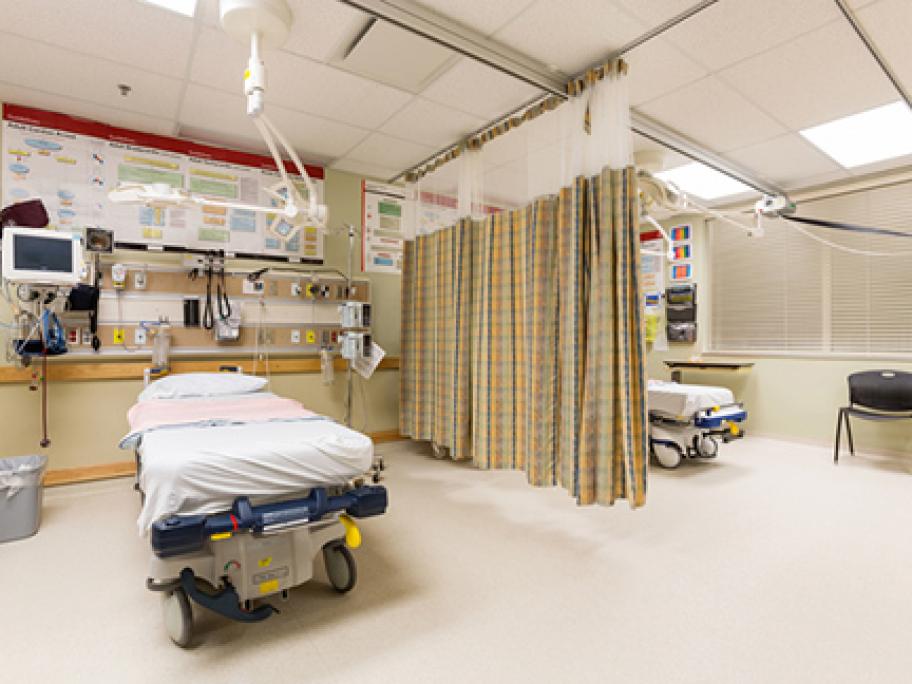 The first large population-based study to look at the incidence of other diseases in adults with 12 of the most common cancers shows the risk of admission for almost a dozen disease categories is significantly higher than for those who had never had cancer.

In general, the risk of hospitalisation was highest in the first five years after diagnosis and dropped over time, said the researchers from the Danish