Chances of having a second baby using ART 'favourable'

Estimates of success based on data from Australian women will be useful in counselling parents, researchers say
2 minutes to read
By Clare Pain

Women who have had one baby using fertility treatment are likely to be able to have their next child in a similar way, Australian researchers report. 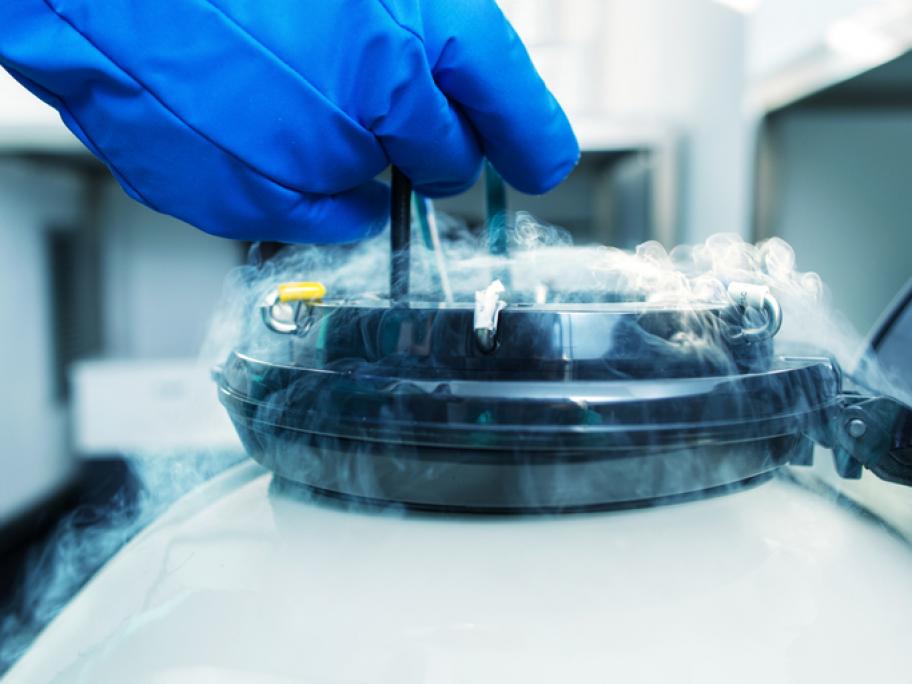 In the study, which the authors say is the first to quantify the success rates for a second live birth using assisted reproductive technology (ART), more than 35,000 women who had a child using the technology between 2009 and 2013 were followed up until the end of 2015.

Two out of five of these women