The risk of developing a second primary cancer is five times higher in people who have survived childhood cancer than in the general population, according to Australian researchers. 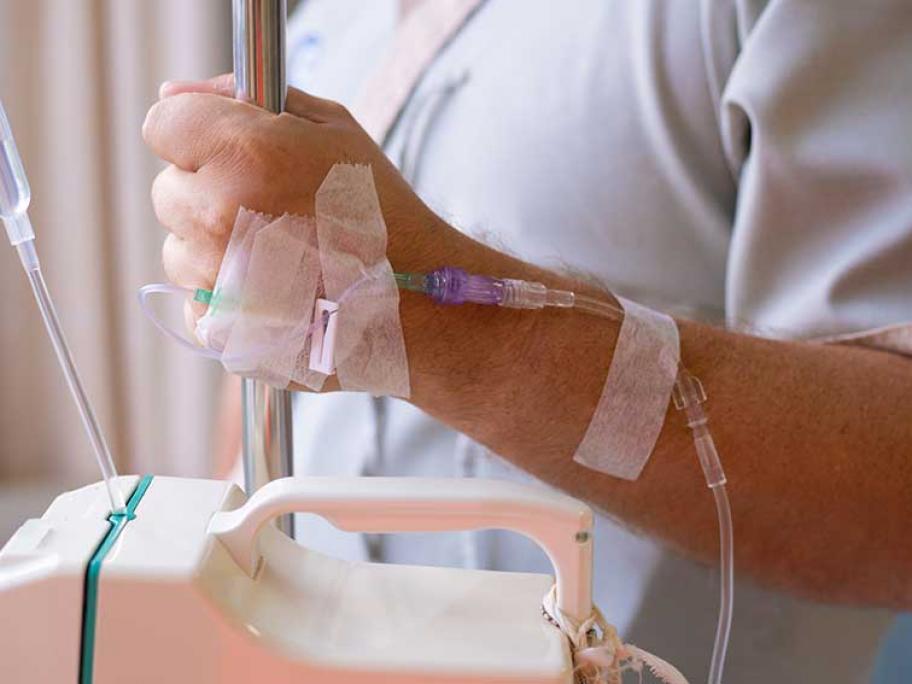 Their large population-based study also showed that the risk of a second cancer peaked at two to five years after the initial diagnosis but remained 2.5 times higher for up to 33 years.

The team of researchers, led by Associate Professor Danny Youlden from Cancer Council Queensland, analysed data from the