Childhood stroke survivors 'at double the risk of ADHD'

The risk is even higher for those with certain comorbidities, underlining the need for ongoing surveillance, researchers say
2 minutes to read
By Kemal Atlay

Children who survive ischaemic strokes are twice as likely to develop ADHD as those without a stroke history, a large Swedish cohort study suggests. 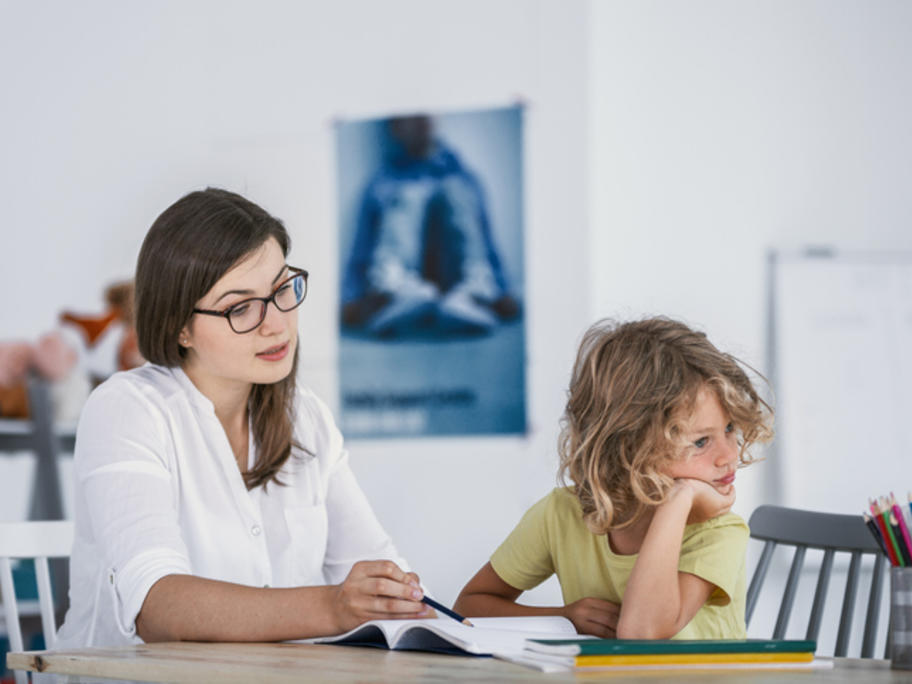 The risk of later ADHD diagnosis was greater still in those with perinatal stroke who develop comorbid adverse motor outcomes and/or epilepsy, researchers say.