Children with inflammatory bowel disease are twice as likely to have a psychiatric disorder than the general population, a landmark study shows. 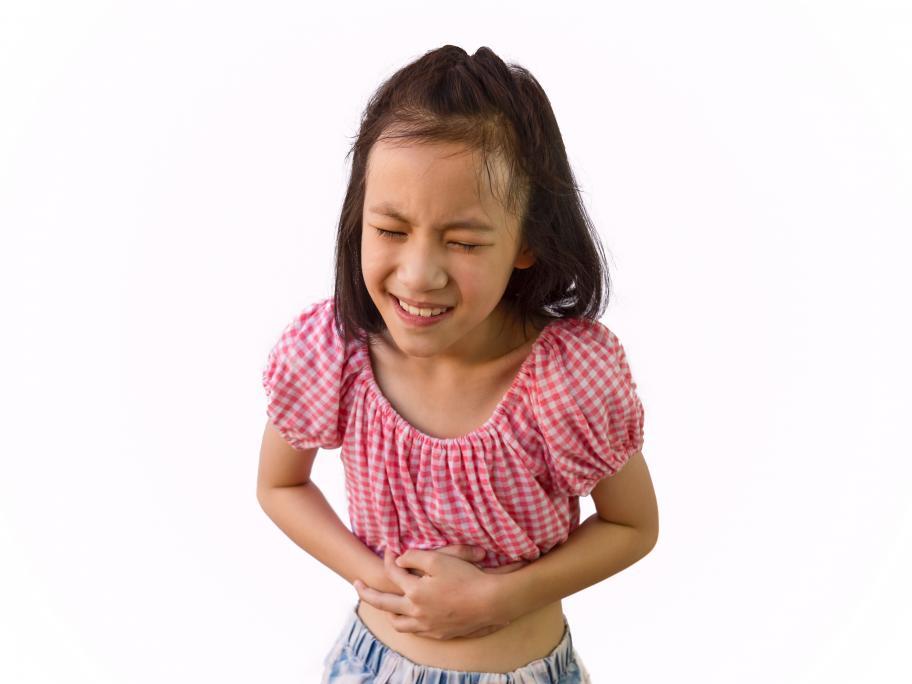 The findings have prompted calls to revise guidelines and incorporate widespread screening for mental health disorders in children with inflammatory bowel disease (IBD).

Swedish researchers analysed data from more than 6000 patients diagnosed with childhood-onset IBD — including ulcerative colitis, Crohn's disease and IBD-unclassified, comparing it with data from